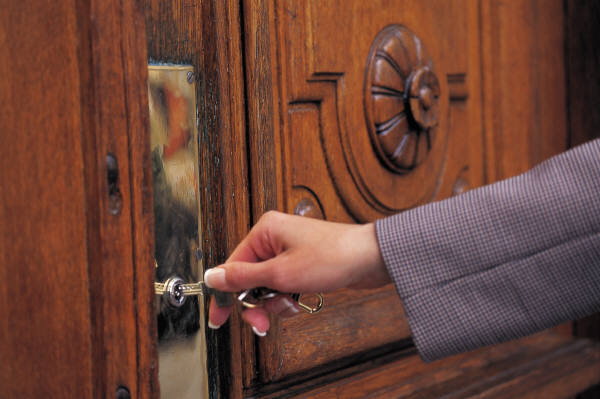 The Private Rented Housing Act 2011 in Scotland will introduce changes (including changes to the HMO licence) which will affect all landlords in the private rented sector, with its various parts coming into force in stages. The following provisions will amend the existing Houses in Multiple Occupation (HMO) licence regime and are due to come into force on 31 January 2012.

Firstly, a local authority will have the power to refuse to consider an application for an HMO licence, where it considers that occupation of the property concerned would constitute a breach of planning control. The local authority can make such a decision within 21 days of the application being made. It must serve notice of its decision to refuse to consider the application on the applicant, within 7 days of the decision being made. They must also give reasons for refusal within said notice.

Secondly, the local authority can refuse to grant an HMO licence if it considers that there is (or by granting the licence, there would be) overprovision of HMOs in the locality in which the property is situated. In considering a refusal on this basis, the local authority must have regard to a number of factors:

Feel free to contact our LetLaw team if you have any queries about changes to the HMO licence or any other private rented sector issues.