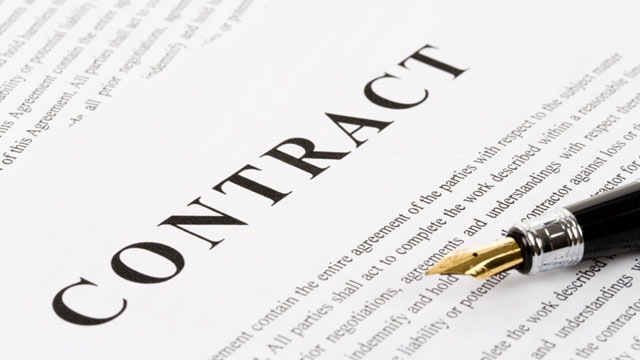 The recent case of Clancy Docwra Ltd v E.On Energy Solutions Ltd has highlighted the need for consistency between a contract and any additional documents appended to it.

E.On appointed Clancy Docwra as a sub-contractor to excavate trenches for the installation of an underground district heating network. They had started the works when they encountered adverse ground conditions which consisted of underground brick walls and rubble. The parties disputed what entitlement, if any, Clancy Docwra had to receiving additional costs in relation to the further work involved due to the unforeseen ground conditions.

Clancy Docwra was engaged under an amended Joint Contracts Tribunal ?form of sub-contract which contained additional clauses and appended Numbered Documents that dealt with site risk and ground conditions.

In particular, the Sub-Contract contained the following clauses:

2.1.8 The Sub-Contractor shall not be entitled to any extension of time or to any additional payment, damages, or direct loss and/or expense on the grounds of any misunderstanding or misinterpretation of any matter set out in clause 2.1.7 (including, without limitation, the existence of any adverse physical conditions or artificial obstruction) influencing or affecting the Sub-Contract Works?.

Clancy Docwra?s position was that their tender submission ? which formed part of the Numbered Documents appended to the Sub-Contract ? presented that the tender had been founded on a ?clear and unrestricted corridor? and specifically excluded ?breaking out of rock?. Therefore, the works needed to deal with the ground conditions that fell outside the scope of the Sub-Contract Works.

The Technology and Construction Court ruled in favour of Clancy Docwra and determined that the Numbered Documents, including the tender submissions, outlined what work was included, and excluded, in terms of the Sub-Contract. It was necessary to establish exactly what Clancy Docwra was sub-contracted to do; therefore the Sub-Contract works that were defined were consequently given primacy.

This case highlights the importance of ensuring that the main body of a contract and any appended contractual documents are consistent. The bespoke amendments in the form of the above clauses are of little use if the works are not within the agreed contract, including any appendices, as the court will endeavour to give full effect to all of the documents forming the contract.

Should you have any questions regarding contracts or any disputes, please contact a member of our team.