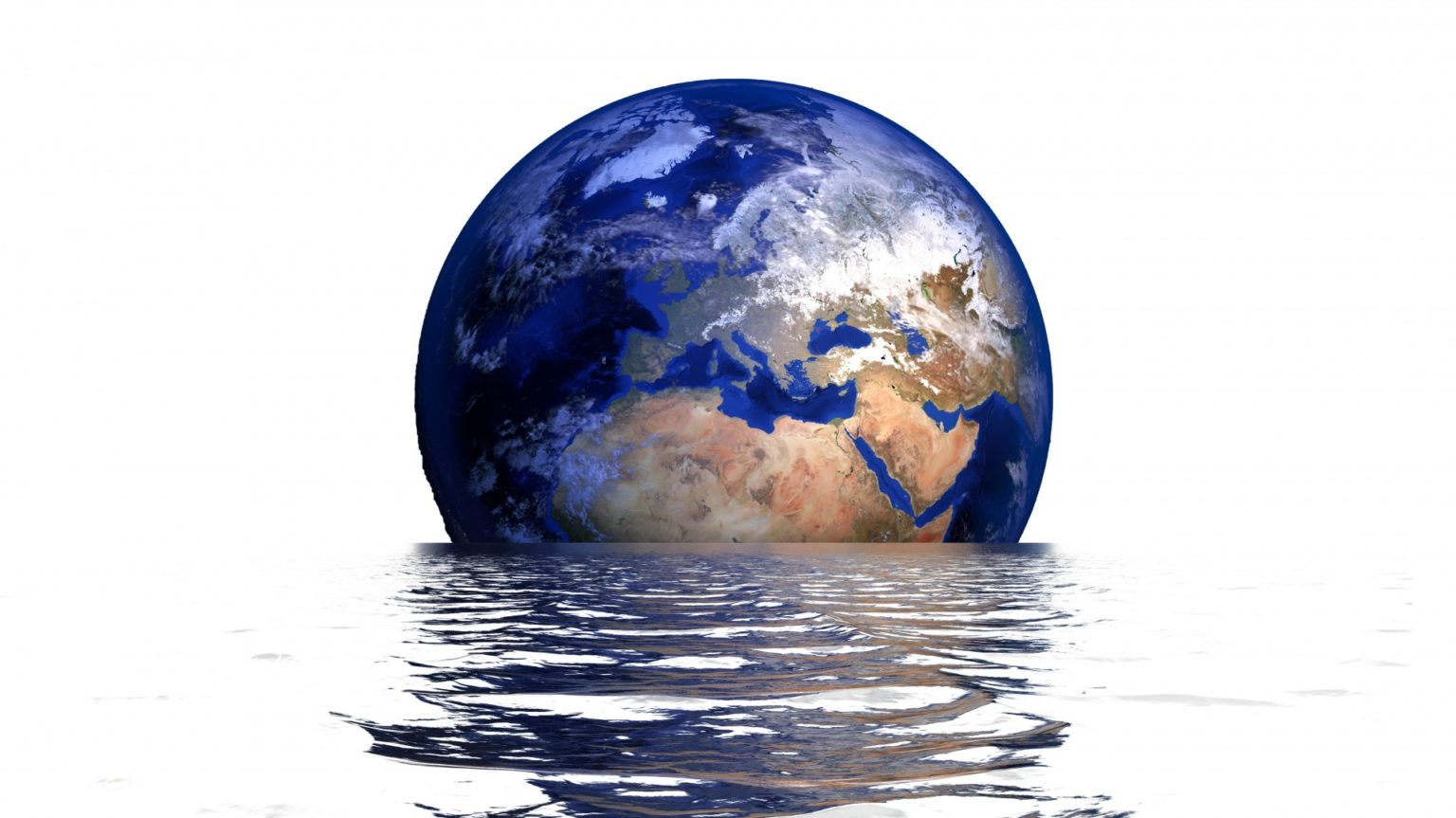 Freedom of Information (FOI) applied to RSLs as of 11th November 2019 — but did you know that the Climate Change (Scotland) Act 2009 now also applies?

The duties set out in the 2009 Act provide that Scottish public authorities must act:

These duties are not prescriptive, and the guidance does not specify what exactly the duties entail. The guidance does however break down the approach to these duties into three categories: Mitigation, Adaption, and Acting Sustainably.

Mitigation is the implementation of policies which aim to reduce emissions.

The guidance here advises that, “in exercising their functions, public bodies must act in the way best calculated to contribute to delivery of the Act's greenhouse gas emissions reduction targets.”

It is up to the individual public body to decide how best to interpret this, but it is advisable to use a broad approach. RSLs contribute both directly and indirectly to emissions, and both of these factors need to be considered in the context of policy making and service delivery. An example used in the guidance is encouraging staff to walk/cycle to work rather than driving, which lowers emissions and is beneficial to staff wellbeing.

Adaptation is the adjustment of “economic, social or natural systems”, to actual or expected changes in our climate.

All public bodies will be affected by climate change and it is important to consider how this may affect you. For example, rising water levels in flood plains — has the RSL considered how this will affect its stock (if at all), and what policies have been implemented to adapt to this risk. At the same time, consideration must be given to what course of action will have the least environmental impact going forward and mitigating potential future risk.

Acting Sustainably is where future development considers the quality of life of future generations when developing for current needs.

This part of the duties is set around taking a balanced approach to decision making. Not only the environmental impact, but social and economic aspects should be considered as well. The guidance advises that RSLs should integrate sustainability into their decision making, and be able to show this in their policies and strategies.

A common theme in the guidance is the consideration that the larger the organisation, the bigger the part they are obliged to play in contributing to the targets. Scottish Water for example, are considered a “Major Player.”

Beneficially, it is likely that the activities undertaken by RSLs are already compatible with their new duties under s44; for example under the sustainable procurement duty set out in the Procurement Reform (Scotland) Act 2014.

If you have any further questions in connection with how the Climate Change Act affects RSLs, don’t hesitate to get in touch with a member of the Social Housing Team.