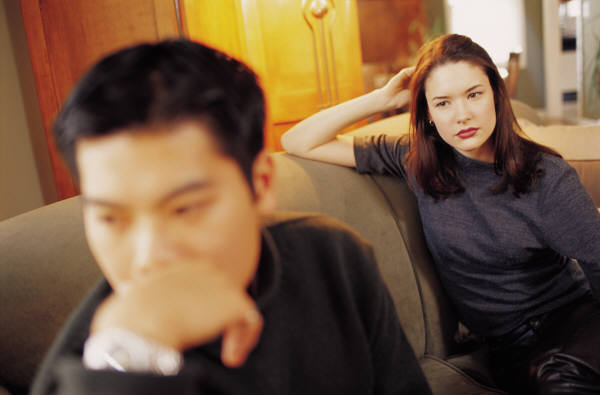 The law of Scotland on cohabitation rights provides that when an unmarried couple who live together separate, then one or either of the former partners may make a financial claim on the other.  There remain differences between this regime and the applicable system when spouses divorce and they should not be viewed as one and the same. This is in stark contrast to the law of England where only married couples may seek financial provision from a spouse. The law when it first came into force gave rise to some confusion amongst lawyers as to how it should be interpreted. Section 28 of the Family Law (Scotland) Act 2006 provides that "where one party has suffered economic disadvantage in the interest of the second party to the second party's economic advantage, then the first party may make a claim for a capital sum". It was not abundantly clear what this wording actually meant and a number of decisions were issued that were inconsistent with each other.

It took the rather unremarkable case of Mrs Gow and Mr Grant to finally shed light on the confusion.

Mr Grant appealed to the Inner House of the Court of Session. The Second Division held that Mrs Gow had not sold her flat solely in the interests of Mr Grant but for their mutual benefit so it was not correct that she could claim a sum from him. Therefore their Lordships took a much stricter approach in interpreting what economic advantage and corresponding disadvantage meant in the context of the 2006 Act. Accordingly, Mr Grant won his appeal.

Mrs Gow then appealed to the Supreme Court where she was successful. The Supreme Court unanimously held that the underlying principle of section 28 was fairness, although there is no reference in the 2006 Act as to what might be fair or reasonable. The provision existed so as to correct economic imbalances that might arise on cohabitants separating whilst recognising that cohabitation is a more fluid structure than marriage or civil partnership. The effect of Mrs Grant selling her flat in the interests of furthering her relationship with Mr Grant gave rise to her incurring an economic disadvantage and as such, Mrs Gow could be compensated for that. It was held that provided economic disadvantage had been suffered to some extent by the applicant in the interests of the defender then that would be sufficient to allow a claim for a capital sum. Their Lordships accordingly reversed the decision of the Inner House and Mrs Gow received her award of £39,500.

This decision has significant implications for cohabiting couples who separate and potentially widens the scope of those who may successfully apply for a financial award.

If you are unmarried and would like legal advice specific to your individual circumstances please get in touch with TC Young's family team.

Thanks to Nicola Gilchrist, Advocate, Arnot Manderson Stable for writing this blog.