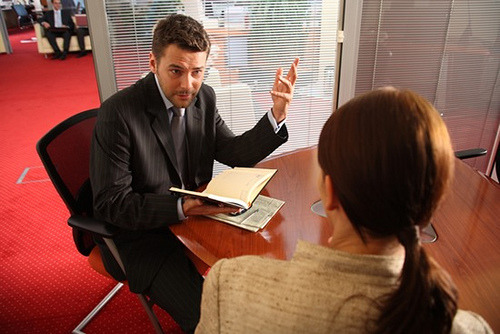 A question which I am often asked is, "how do we deal with an employee who has raised a counter grievance during disciplinary proceedings?" This is a common occurrence and an issue which many employers are faced with.

The individual was dismissed for gross misconduct and claimed unfair dismissal at the employment tribunal. The employment tribunal dismissed her claim on the basis that the employee had repeatedly refused to attend a training centre for assessment which would have impacted on the decision to dismiss. The employee then appealed her claim to the EAT where she argued that the employer was obliged to automatically suspend the disciplinary proceedings once she raised a grievance.

Although the employee's appeal was ultimately successful on a different point of law, the EAT rejected this particular argument that the disciplinary proceedings should have been suspended.

If you would like any further assistance in relation a counter grievance, please do not hesitate to get in touch with a member of the employment team.