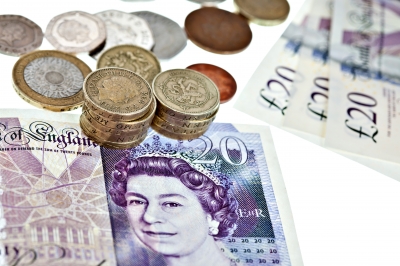 First proposed by the Chancellor George Osborne at the Conservative Party Conference last October, the original proposals saw a new employment status of employee shareholder that would see employees who were employed under this contract between £2,000 and £50,000 worth of shares, in exchange for forfeiting certain employment rights, including the right to claim for statutory redundancy and the right to claim for unfair dismissal in certain circumstances.

However, described by the aptly named Lord Pannick in one of the Lords? debates as frustrating the very purpose of employment rights, there had to be some changes made.

A number of concessions were therefore proposed by the House of Commons in order to gain agreement with the House of Lords and avoid swathes of employees who have forfeited their rights with no consideration of the consequences.

The full concessions which were offered by the Government are that:

What remains to be seen is whether this new status comes into force by the original Autumn 2013 timeline, although this is unlikely. Furthermore, given that there will be a greater cost to employers before an employee has even commenced employment it will be interesting to see what number, if any, of employers recruit on this new contract.

Should you wish to discuss employee shareholders with an experienced employment solicitor, contact our employment team.