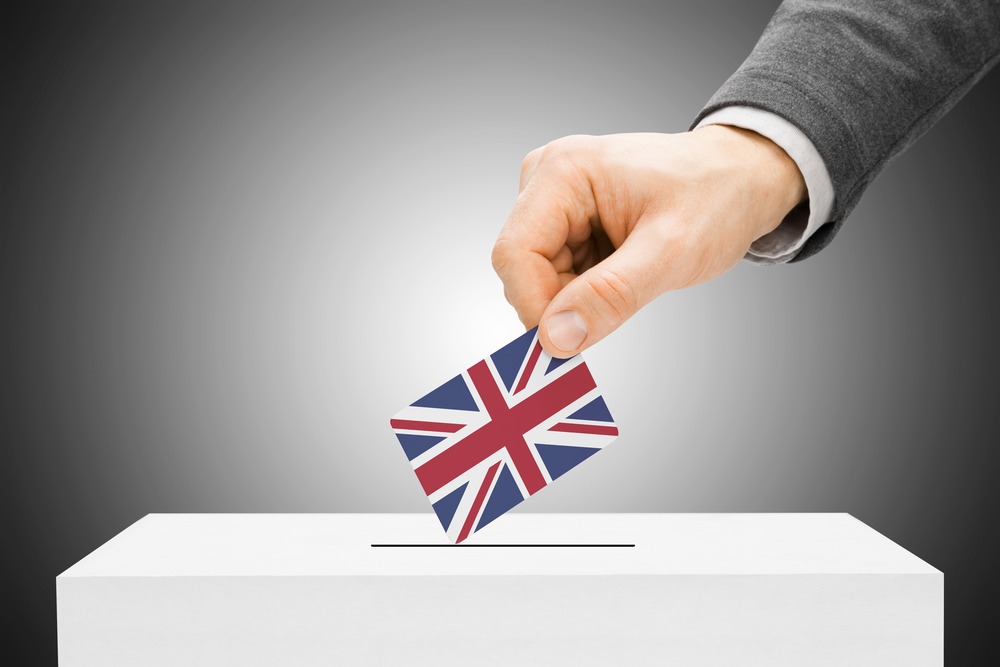 As we wake up this morning we are presented with the seismic shift in the landscape of UK politics with the Conservatives taking control of the House of Commons with a landslide victory. Whilst the reality of what lies ahead in the next 5 years remains to be seen, there will of course be an impact on employment law as a result of this election.

In their manifesto, the Conservatives proposed to create a single enforcement body for employment rights to enforce employment law against abusive employers. They also proposed that workers with fixed contractual hours will be given the right to request a more predictable contract.

Also outlined in their manifesto the Conservatives proposed making flexible working the default position unless employers have good reasons not to.

Pregnant women and new parents' redundancy protection should be strengthened, parents will be able to take extended leave for neonatal care and new ways will be looked at to make it easier for fathers to take paternity leave. In addition, unpaid carers will see the introduction of the right to take a week's leave.

The main impact of the Conservative victory this morning will be Brexit. The Prime Minister?s message of ?Get Brexit Done? was the message that seems to have resonated with many voters throughout the UK and as such it appears that Brexit will get done; with the UK leaving the EU on the 31 January 2020. This is not the end of it mind you, with trade deal negotiations having to be reached in the next stage.

The picture in Scotland this morning is decidedly different with the SNP having significant gains across the country and winning this election in Scotland with 48 of 59 seats in Scotland. Whilst this win could be put down to a high level of tactical voting, it certainly will pave the way for a serious conversation about a further referendum on Scottish Independence. A further trip to the polling station beckons...

While the significant Conservative victory would suggest a level of certainty for the country, given the position in Scotland and that of Brexit, uncertain times are still ahead.

If you have any questions or require specific advice in relation as to how the 2019 Election may impact employment law then please contact a member of our?Employment team.