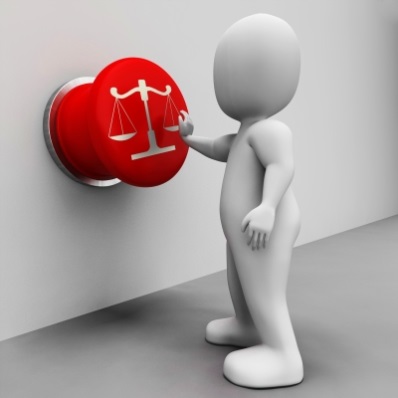 In January 2015, Sheriff Wood heard three rent arrear actions in which clients sought decree for eviction, payment and expenses. Despite the tenants being represented and submitting various explanations for non-payment, Sheriff Wood was satisfied that it was reasonable to grant decree in all three cases. All three cases were appealed to the Sheriff Principal. Here is why eviction appeals are not second chances!

Glasgow West Housing Association Ltd v Danuta Harasimowicz, was one of the cases appealed to the Sheriff Principal and concerned the tenant?s failure to occupy her tenancy address or make payment of rent since December 2013. When the case called decree for eviction, payment of arrears and expenses had already been granted. The matter called again in respect of a Minute for Recall. Having no discretion to refuse the minute, Sheriff Wood recalled the decree. Sheriff Wood then heard submissions which contended that it would not be reasonable to grant decree on the basis that the tenant was now in a position to enter into a repayment arrangement, having previously failed to make payment to her rent account. Not satisfied that the information submitted by the Defender's representatives amounted to a defence, Sheriff Wood granted decree for eviction, payment and expenses again.

A Note of Appeal was lodged which relied on the Sheriff's failure to assign an Evidential Hearing, or further continuation of the matter. The Appeal was heard by Sheriff Principal Scott QC. The tenant attended personally as her representatives had withdrawn. During the course of the Hearing, the tenant attempted to justify her appeal on the basis that she had previously fallen on hard times, but was now in a better financial position to address the accrued debts. However, the Appeal was ultimately refused with Sheriff Principal Scott QC noting:

???Appeals in cases of this nature should never amount to an appellant, in effect, requesting that the court should give the appellant a second chance. Too often, as it would appear in this case, appeals are lodged with grounds which?are speculative and woolly. In effect, they serve to buy more time for an appellant whose overall circumstances suggest that eviction is not just reasonable but inevitable.

Sheriff Principal Scott QC's judgement reminds us all that the eviction appeals' process is not merely a second bite at the cherry. As per the Sheriff Court Rules, any note of Appeal must specify the point of law upon which the appeal is to proceed.

In June 2015, the tenant's application to appeal to the Court of Session was refused.

For more information or advice on evictions or eviction appeals please contact our court team.