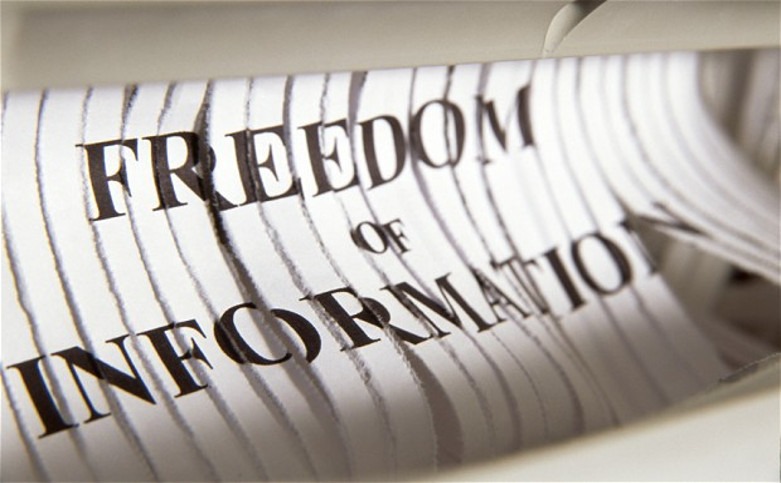 In December 2017 Scottish Government produced their third Consultation Paper on extending Freedom of Information (FOI) to the sector with a draft Order which made both Registered Social Landlords (RSL) and RSL subsidiaries subject to FOI when carrying out 'housing activities' as defined in the Housing (Scotland) Act 2010. Responses to that Consultation are set out here

The Scottish Federation of Housing Associations commissioned our firm to provide a technical analysis as part of its response. Links to that response and analysis are set out here and here

The key points made were:

3) In determining the matters set out in 2) above Scottish Ministers do not have 'carte blanche' but have to interpret in accordance with:

a) The tests for determining what appeared to Scottish Ministers were and were not functions of a public nature set out in the Scottish Government's Original Consultation of 2016 - on page 4 of that Consultation covering matters such as statutory underpinning; public funding requirement for function to otherwise be carried out by public authority; monopoly position; level of state regulation; and extent to which public had lost rights to access information or was designed to achieve collective benefit

5) Separately it was noted that, as drafted, the RSL subsidiaries could be subject to environmental information regulations regardless of whether they had public responsibilities etc. in relation to the environment and Scottish Government was asked to consider whether that was compliant with the EU Environmental Information Directive on which it was based

6) It was argued that due to the significant preparatory work required (see paras 2.14/2.15) the implementation date be revised from 1 April 2019 to 1 April 2020 - a point also made in the Schedule to the GWSF response here