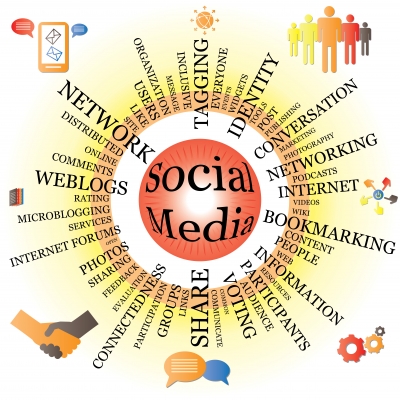 What Facebook employment advice should you know about and what disciplinary action could be taken against you?

The rise in the use of social media in both business and in private is stratospheric. Often the lines between what is work related and what is truly 'private' can become blurred. Employees have been dismissed because of inappropriate comments (which have amounted to bullying and harassment) being posted on Facebook about colleagues, or where they have posted comments which have brought the employer into disrepute.

A Housing Trust was found to have acted in breach of contract when they demoted a Manager for posting on Facebook his comments objecting to gay people marrying in Church. The Manager was a Christian. He was disciplined by the Trust for bringing his employer into disrepute, promoting his religious views and causing offence to colleagues.

The Trust argued that the Manager's comments were made in a work related context because many of his Facebook friends were in fact colleagues. However this argument was rejected. The High Court ruled that having colleagues as friends didn't detract from the fact that the Facebook account was a personal one. They viewed the comments as having been made outside of working hours as a social activity. In addition the Court concluded that the comments would not have affected the reputation of the Trust.

These social media cases are very fact specific, and often turn on a detailed scrutiny of the employer's policies and procedures. The Trust in this case used relied on the wording of its Equal Opportunities Policy, Code of Conduct and Disciplinary Procedure. The Court concluded that the Trust's employee hadn?t done anything to breach the policies and that Facebook postings can be seen as part of someone's private life even if the account holder allows colleagues to access the information. However employees? should not see this as a 'green light' to say what they please.

The message is clear. Given the constantly changing landscape that is social media and the challenges for employers and employees alike, we recommend that advice is sought before taking disciplinary action. This may help to avoid overreacting to employees online activities, and the expense of defending Tribunal claims as a result.

Get in touch with our employment team if you'd like to discuss facebook employment advice in more detail.