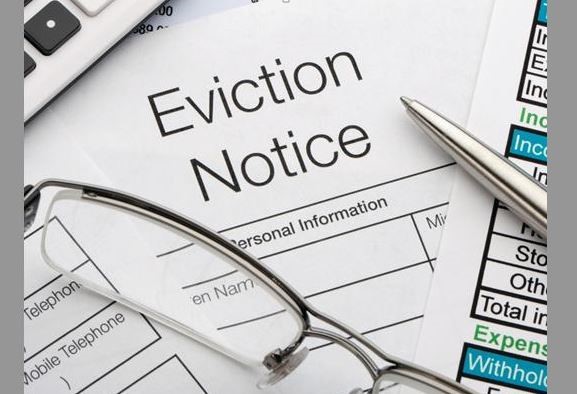 The Sheriff Appeal Court has just issued a decision which will be of significance to RSLs throughout Scotland. It concerns the operation of the “streamlined” eviction process in terms of ground 2 in the Housing (Scotland) Act 2001 designed to be used when tenants are convicted of criminal offences committed in or near the rented property.

Since May 2019, 2019, the “reasonableness” test has been removed from this ground meaning that the court must grant an eviction where the ground is established. However the government issued guidance which, in terms of the Act, must be considered before any proceedings are raised. The removal of the reasonableness test did not affect any other right which a tenant might have under any other rule of law.

Argyll Community Housing Association (ACHA) sought an eviction order against their tenant, Daley George. He was detained following a drugs search of his house, during which 412 grams of cannabis, £1,815 in cash, paraphernalia associated with the distribution of drugs and a tick list of customers were recovered. He was convicted and sentenced to four months’ imprisonment at Dunoon Sheriff Court in April 2019. Notice of Proceedings were served on the tenant in June 2019 and the eviction order was granted in June 2020.

Mr George appealed against the order. His lawyers argued that ACHA had not taken the guidance into account before coming to a decision on pursuing eviction against him. It was claimed that the   evidence at best only demonstrated the factors that they took into account in terms of their policy - such as the nature and seriousness of the offence, who has been convicted and where the offence was committed. Other factors which appear in the guidance include to what extent it has affected other household members and others in the community, what action (if any) the person convicted is taking to make positive changes, and other steps that could be taken by the landlord or partner agencies to address the criminal behaviour had been ignored.

On behalf of ACHA, it was submitted that the words in the Act do not require that the guidance be slavishly followed. The guidance should not be viewed as a checklist. Paragraph 4.8 of the guidance illustrates factors which could be taken into account. The guidance is intended to assist landlords in taking an overview of whether the decision to use the streamlined eviction process is proportionate and appropriate in any case.

In its decision the court indicated that the burden is on the tenant in an action for possession under the streamlined eviction process to demonstrate that a social landlord has not had regard to the guidance. The tenant would be well advised to explain, in response to the notice of proceedings and in defence of the action, the specific reasons why the landlord (having regard to the guidance) should not proceed with the eviction or why in these particular circumstances the streamlined procedure should not be followed.

The Appeal Court also stated that it can well be understood that seeking to evict those convicted of drug dealing accords with the aim of the Scottish Parliament to empower landlords to take steps to support the local community.

This judgement should reassure landlords that the streamlined process will be supported by the courts. However those representing tenants will no doubt look at this judgement and take the view that challenges may still be possible in certain cases where they can show that landlords have not taken the guidance properly into account.

The decision emphasises that landlords need to ensure that they apply the law properly and that they bear in mind the terms of the guidance. They must not simply raise proceedings for eviction based on their own policy without ensuring that policy requires consideration of the guidance. There have been previous court decisions when the “reasonableness” test existed where a “zero tolerance” policy was not enough to persuade the court that an eviction order should be granted.

This decision, while being very broadly supportive of RSL policies, does raise the possibility that not all evictions raised on this ground will succeed despite the apparent mandatory nature of the ground.

For more information or advice, get in touch with our team.