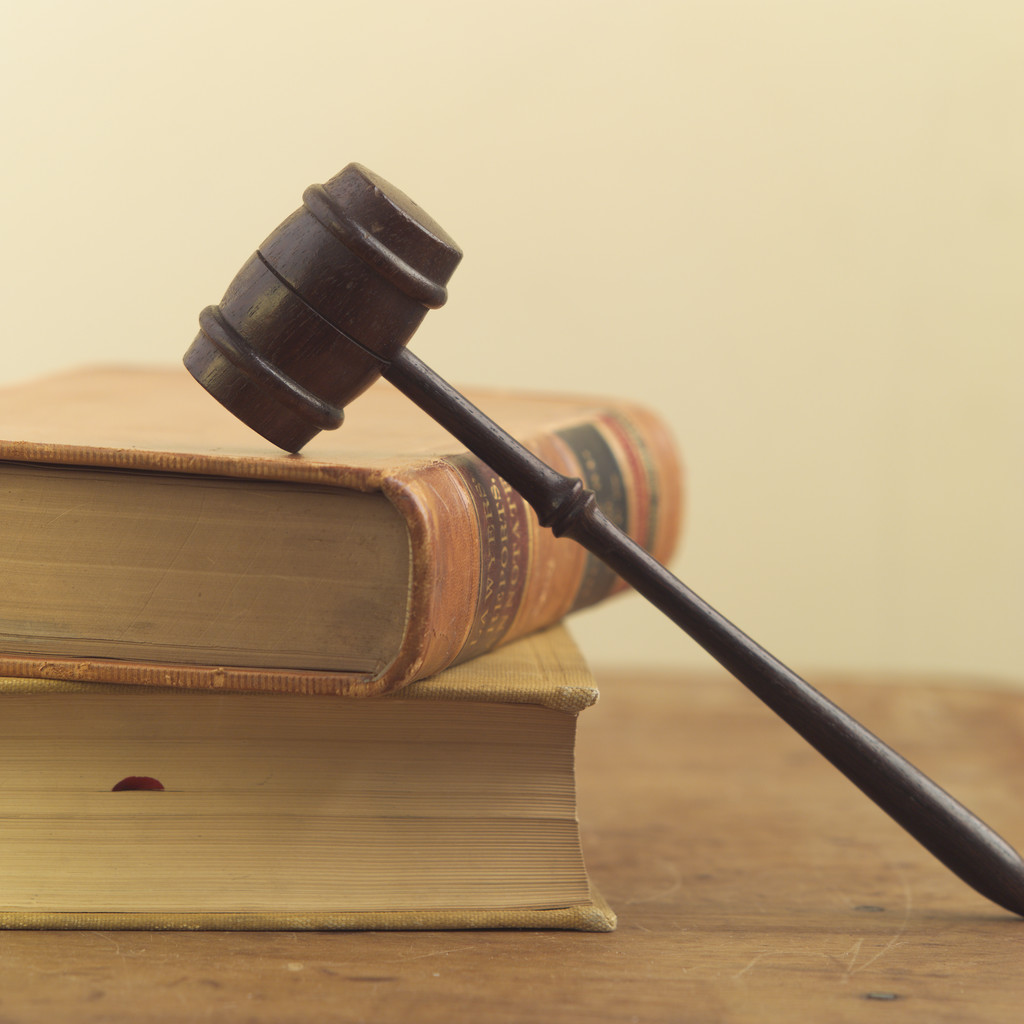 The Court of Session has probably just issued its most significant legal judgment in the field of housing law Scotland in the last twenty years.

In the case of South Lanarkshire Council v McKenna, the court had been asked to consider whether the entire regime of short Scottish secure tenancies set out under the Housing (Scotland) Act 2001 was compliant with the Human Rights legislation. They were asked to consider whether the rules on evictions on short Scottish secure tenancies were lawful and whether the Scottish Parliament actually had the legislative authority to make these rules.

This case relates to a tenancy which started in April 2004. Mrs McKenna was then made the subject of an antisocial behaviour order in October 2007. In March 2009 South Lanarkshire Council converted Mrs McKenna's tenancy to a short Scottish secure tenancy. That tenancy was for a period of six months. In May 2009 the Council served on Mrs McKenna a notice indicating they intended to raise eviction action against her. An eviction action was subsequently raised and proceeded through Glasgow Sheriff Court. Mrs McKenna instructed lawyers to defend the action.

The sheriff found that the eviction action was soundly based on law and that Mrs McKenna's defence had no basis in law and an eviction order was granted. An appeal was lodged to the sheriff principal. Mrs McKenna's lawyers then raised a devolution issue. They argued that the eviction of Mrs McKenna would be unlawful because it would not be "proportionate" and would be an unjustified interference with her rights under Article 8 of the European Convention on Human rights. That Article protects everyone's right to a private life and family life.

The argument before the Court of Session was based on the rules which deal with evictions under short Scottish secure tenancies. Section 36 of the 2001 Act simply requires a landlord to serve appropriate notices ending the tenancy and indicating they wish to seek eviction. The landlord is not obliged to provide any reason for the eviction. The argument before the Court of Session was that the absence of a requirement to provide reasons meant that Section 36 could not be compatible with the relevant rights under the European Convention. Since all legislation of the Scottish Parliament must be compatible with human rights then it fell to be argued that the whole Section was outwith the powers of the Parliament.

The Court of Session has taken the view that the Scottish legislation does not fall foul of the European Convention on Human Rights. It has followed the Supreme Court cases which have held that the relevant English legislation can be held to be compatible with the Human rights provisions. Where there is no express legislative obligation on authority to give notice of reasons for seeking repossession, the court is of the opinion that such an obligation can and should be read into the Scottish legislation. The court states that this is simply an aspect of procedural fairness which underlines all questions in relation to the vindication of human rights.

Accordingly the court has held that the short Scottish secure tenancy regime is valid and that landlords may proceed to recover possession based on the current processes.

If, however, a challenge is raised by a tenant on the basis that the eviction is not proportionate then the court can consider that defence even although no defence is set out in the Act.

Many clients will be used to the test of "reasonableness" when evicting tenants on the basis of a NOP under a full SST. It should be noted that the test of "proportionality" is different and the two tests should not be confused. It is anticipated that in most circumstances a tenant will find it far more difficult to persuade a court that an eviction sought under section 36 of the 2001 Act is not "proportionate". It remains to be seen how a court will look at such a test. However, in general terms under EU Law, the term "proportionality" can be met where it can be shown that the measure achieved (i.e. eviction) is both suitable and necessary.

Similarly, if such a defence is raised on the basis that the landlord had provided no reasons, it will be open to the landlord to provide reasons in the court action and to allow the court to make a decision on whether the eviction should be granted.

It should also be noted that the Court of Session have also reiterated the view taken by the Supreme Court that any challenges raised based on proportionality will "rarely be successful". They have also clearly stated that any tenant who wishes to state such a defence can do so in the sheriff court action for eviction and will not require to raise a separate petition for judicial review.

As always,our expert team are happy to provide any advice and assistance on Housing Law Scotland or any other housing matter.