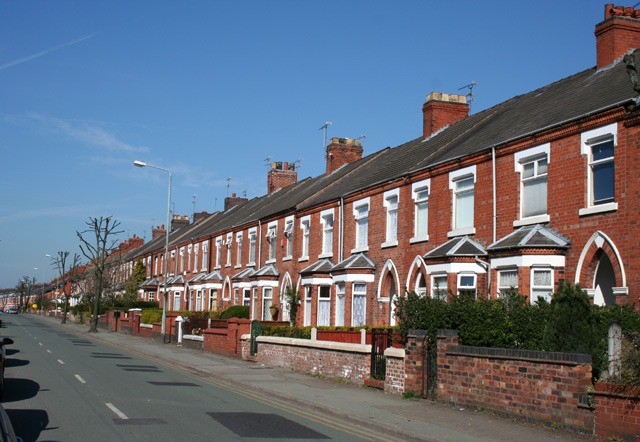 The various changes to housing management law and practice, which are contained in Housing (Scotland) Act 2014, now have dates set for their introduction.

Almost 4 years after the Act received its Royal Assent, the Commencement Order for these changes has finally been published.

The Act will make changes to a variety of areas.

The changes to the rules on Short Scottish secure tenancies (especially when used as method to deal with antisocial behaviour), the use of criminal convictions as grounds for eviction and the amendments to the law relating to allocation of housing will all come into force on 1 May 2019.

All housing associations should now be taking steps to review and revise their allocation policies to reflect the changes which will be introduced. The major amendment which will need to be made deals with the categories of applicants who should receive 'reasonable preference' in housing allocations.

The changes to the rules on succession, assignation, subletting and joint tenancies will come into effect on 1 November 2019. This additional delay is designed to allow time for housing associations to advise tenants of these changes.

The amended rules on succession and assignation will mean those obtaining tenancies in this manner will require to have lived in the house for 12 months before they become the tenant and that the association had been advised that they were living there for that period. The only exception will be succession by those who are the spouses or civil partners of the deceased.

Similarly, requests for a tenant to add a joint tenant or to sublet will only be allowed once the tenant has been living in the house for 12 months.

All landlords will be required to write to tenants before 1 November 2018 telling them about the effect these changes will have to their tenancies. It is understood that the government will provide appropriate letters which can be used.

These changes have been anticipated for a long time however, many staff may have forgotten the training received when the Act was introduced! If you need any information please do not hesitate to get in touch with our team.