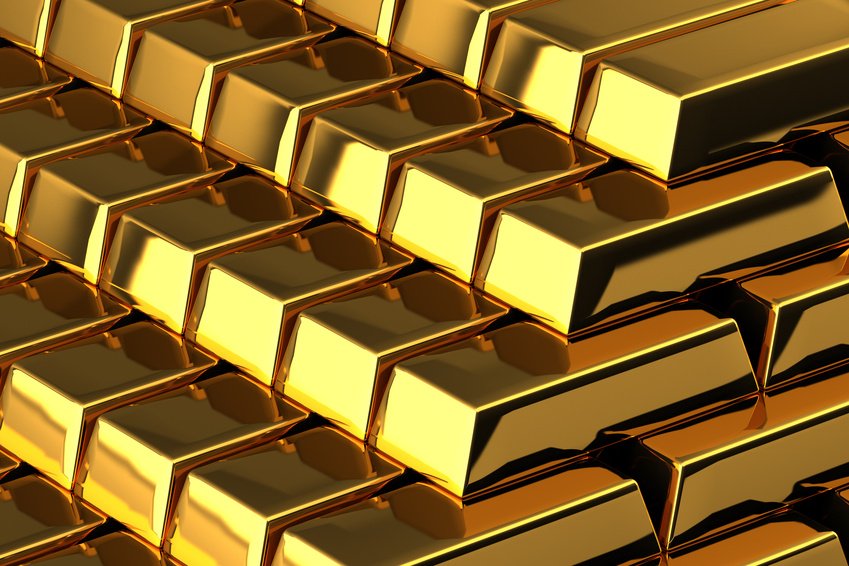 What is Golden Brick?

Housing Associations (HAs) are not generally able to recover VAT on rented properties and have limited recovery prospects for shared ownership schemes. As a result they will always seek to purchase development land that will not be subject to this tax.

If the owner of the land being purchased has 'elected to tax' and is unwilling to receive a Notice from the housing association to dis-apply VAT (because this would remove the ability to recover VAT previously paid, or such a Notice would be deemed to affect future development phases of a larger site) an alternate solution has to be found.

The 'Golden brick' allows this apparent conflict between the interests of developer and housing association to be resolved by making the property 'zero-rated' for VAT purposes. This means (even where a developer has elected to tax):

What is Golden Brick arrangement?

The term golden brick has no legislative definition but guidance does exist.

HMRC guidance Notice 708 (paragraph 4.7.4) states that developers may zero rate land provided a building "is clearly under construction" - The completion of a building's foundations plus one level of bricks above ground level would meet this test and allow the development to be zero rated. This level of building above the foundations is the 'golden brick'.

The question as to the number of units which require to be out of the ground to this stage is one that is still debated. The view adopted by the writer is that a single unit at 'golden brick' stage on a multi property site is insufficient to satisfy this test and the facts and circumstances of each case must be reviewed.

Golden brick arrangements can be beneficial for both developers and HAs, however, it is important to structure such transactions correctly so HMRC don't view it as sinister and worthy of further investigation. If you are looking for further advice on golden brick get in touch with our property department.