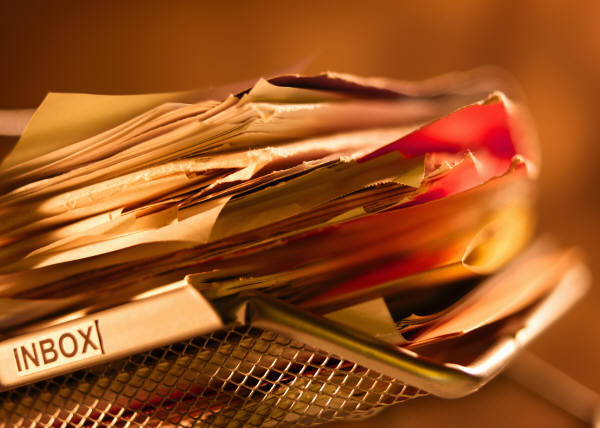 In 2010 the Coalition government introduced proposals that will mean the demise of lifelong tenancy agreements. These proposals howeveer will not affect Scotland as housing is a devolved issue for the Scottish parliament.

The plans are being debated at Westminster as part of the Localism Bill but current proposals include:
- the creation of a new tenancy in the social sector called the "flexible tenancy".
- a fixed tenancy for a minimum of two years. Tenants would not be guaranteed any extension to that initial period.

The idea behind the plan is to ensure:
- that there is a supply of public housing for people with the greatest need.
- that people should look to move out of the social sector if they can afford to do so.
- that social rented housing should not be occupied by those in work or with funds to afford private sector rents.

Scotland also has problems with the availability of housing. Most local authorities and RSLs have lengthy waiting lists. In many cases the problem is that available stock is not suitable for the neediest tenants. A particular problem is the lack of "family" homes.

Solutions
One proposal includes giving financial incentives to tenants to "downsize". Many tenants occupy houses which have been their family home for years. However now their children have left the house is occupied by either an elderly couple or a single person.

Edinburgh Council introduced a pilot scheme to try to encourage such people to move i.e voluntary eviction. The question is whether this scheme will work? The total funds available are only £50,000.The suggestion is individual tenants who volunteer for 'eviction' will be paid £1,000. How many people would put themselves through the stresses of moving home for such a small payment?

If this scheme doesn't work, is there any appetite in Scotland for plans to mirror the English proposals. Will we see the end of 'tenancies for life' up here?

Is such a plan compatible with the idea of balanced and sustainable communities? How can RSLs work towards that goal if the occupants lack security of tenure and face the risk of being moved every two years?

What do you think? Will Scotland follow suit? For more information on tenancy law in Scotland, contact our team.