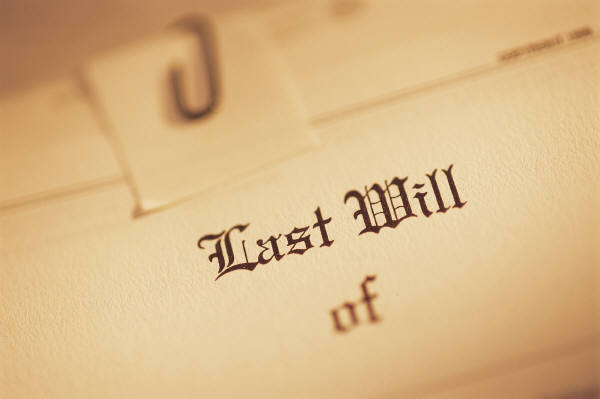 In a major appeal decision Sheriff Principal Kerr, North Strathclyde, has confirmed that Wills may be made for vulnerable adults with incapacity using powers under Part 6 of the Adults with Incapacity (Scotland) Act 2000. Unlike the procedure for making "statutory Wills" in England, there is no explicit procedure for doing the same in Scotland. Are you thinking about making a Will for a vulnerable adult?

Following the passing of the 2000 Act, with a limited number of express exceptions, an intervention order could be used to do anything regarding an incapable adult's personal welfare (or property and financial affairs) which that adult could have done, if capable. This could include signing a Will, if shown to be justified by the section 1 principles of the Act:

Some Sheriffs have since authorised execution of Wills under the 2000 Act. In one case a change of circumstances had defeated the intentions of an existing Will. In another, an existing Will contained errors and did not reflect the original intention.

In this case we applied to Paisley Sheriff court for power under an intervention order to sign a Will for an adult who had never had one before. He didn't want anything to go to the particular relatives who would inherit if he died without leaving a Will. However, the medical evidence indicated that a mental disorder prevented him from acting decisively. It stopped him from committing to, and signing, the Will which we prepared for him. The Sheriff refused to authorise this so we appealed.

The Sheriff Principal has now allowed the appeal. He decided that it was indeed competent for the court to authorise execution of a Will under an intervention order. He disagreed with our submission that the matter should be decided by reference to the section 1 principles. He held that evidence was required as to whether the adult had competently decided what he did and didn't want to happen. The case must go back to another sheriff to hear evidence and decide this. So the appeal judgement has not finally disposed of this case.

For more information on Adult Incapacity Law, please contact one our team.