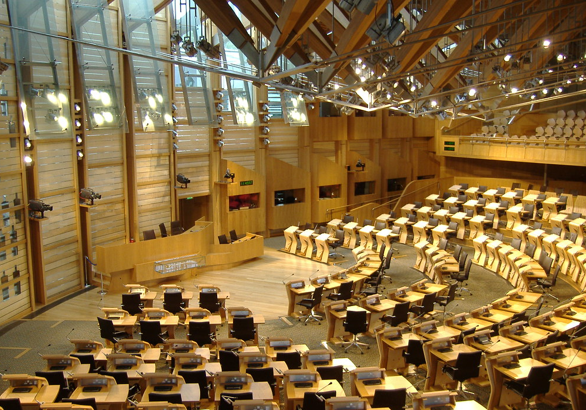 As of the 1st January 2022, the public procurement thresholds have changed in Scotland.

These thresholds were previously set at an EU level. However, as a result of the UK leaving the European Union, the Scottish government must now revise the threshold values of the procurement regulations every two years to ensure that they are aligned with the thresholds set out in the World Trade Organisation’s Government Procurement Agreement (“GPA”).

Wherever VAT may be payable under a contract, contracting authorities must ensure that the calculation of the estimated value of the contract includes an allowance for VAT.

Unless purchasers are able to demonstrate that a lower (or no) rate of VAT applies to a contract, the recommendation is to add the standard rate of VAT (currently 20%) to the net contract estimate to avoid any potential undervaluing.

However, RSLs will tend to primarily procure contracts under the Public Contracts (Scotland) Regulations 2015 (the “2015 Regulations”). The new threshold values relevant to procurement exercises carried out under the 2015 Regulations which commence on, or after, 1 January 2022 are:

Details of all the changes to the procurement thresholds can be found here.

The updated thresholds above will not affect the rules implemented by the Procurement Reform (Scotland) 2014 Act (“the 2014 Act”). The 2014 Act provides that any contracts over £50,000 (for goods and services) or £2 million (for works) must be advertised on the Public Contracts Scotland website. An award notice must also be published on the website when an RSL awards a contract with a value that exceeds the thresholds set out in the 2014 Act. These thresholds remain exclusive of VAT.

If you would like to find out more about the new public procurement thresholds please contact a member of our team .