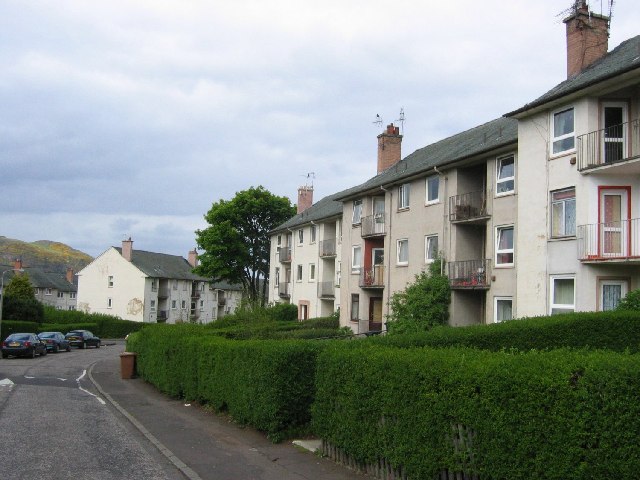 In September 2016 the Office of National Statistics (ONS) announced that it was reclassifying Registered Social Landlords (RSLs) in Scotland as public non-financial bodies for the purposes of the national accounts. This was due to RSLs being subject to public sector control via the Scottish Housing Regulator's (SHR) powers over management, constitutional change and disposals of land. As a consequence of this reclassification, RSL debt would have to be counted as a public liability for the purposes of the nation's accounts. The ONS was quick to point out that this was a statistical issue and no reflection on the management of RSLs generally. They also made the same determination in relation to registered providers of social housing in the rest of the UK.

The ONS, by a letter to the Scottish Government, has confirmed that following the passage of the Housing Amendment (Scotland) Act 2018 (the Act) it has reversed its decision on the classification of RSLs and these should now be considered as private non-financial bodies.

The Act restricts SHR's powers in a number of ways, including removing the requirement on RSLs to apply for consent to do a variety of things, e.g. dispose of property or amend their rules. It reflects similar legislation enacted elsewhere in the UK.

Interestingly, the ONS has issued its decision to reclassify RSLs back to private bodies before the relevant provisions concerning the SHR within the Act come into force. They are expected to become law in March 2019.

What does this mean for RSLs?

Initially, nothing significant will change for RSLs. However, once the remainder of the Act's provisions become law, there will be changes in terms of how RSLs interact with SHR and its powers of intervention in RSLs' affairs.

An interesting question is what this means for the applicability of other laws on RSLs. For example, RSLs are subject to the procurement regulations but, as these govern public contracts, now that RSLs are 'private bodies' do they still apply? The short answer is yes, unless and until the question is the subject of a court action and the Scottish courts are asked to take a view.

Further, the Scottish Government has been driving increased regulation of public procurement through the Procurement Reform (Scotland) Act 2014 which effectively reduced the threshold values at which public contracts had to be advertised. Therefore the wholesale withdrawal of RSLs from the ambit of the procurement rules would seem to go against Scottish Government policy in this and possibly other areas and it will be interesting to see how that will be resolved.

It will be intriguing to see what happens once the Act is in force - for many years RSLs have acted as something of a 'hybrid' between public and private bodies - following the reclassification it will be interesting to see if RSLs become more traditionally 'commercial', e.g. remuneration of committee members etc.

If you have any questions or wish to discuss any of the issues within this article, please contact us.