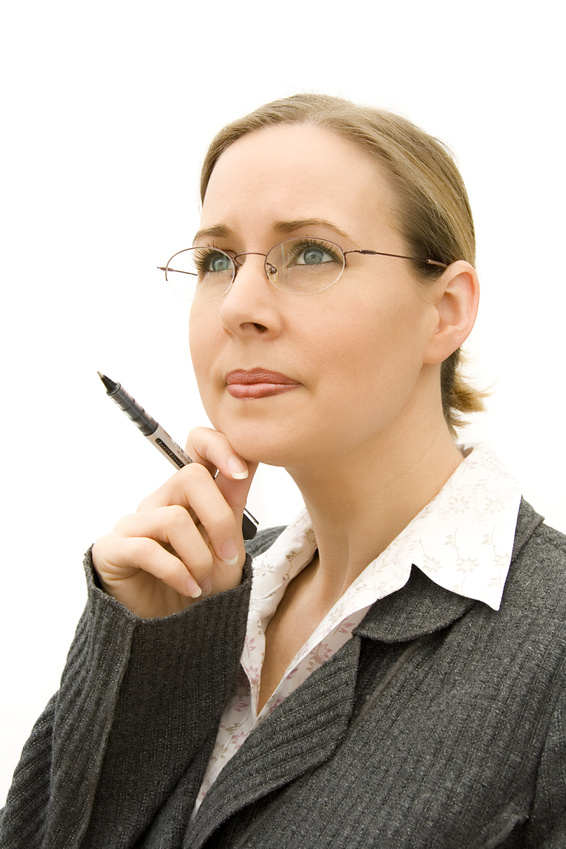 So when can I exclude a bidder? According to regulation 23 of the procurement regulations, a public body (including an RSL) carrying out a procurement exercise shall treat as ineligible and disqualify a bidder, if it has actual knowledge that the bidder, its directors (if the bidder is a company) or any other person with powers of representation, decision or control of the bidder has been convicted of certain offences, including:

The regulations also state that a public body may disregard the prohibition if it is satisfied that there are overriding requirements which justify doing so. Unfortunately the legislation gives no examples of such requirements but guidance dictates that this exception would only apply in the most serious of circumstances, e.g. a national emergency.

A public body is entitled but not obliged to treat as ineligible or decide to exclude a bidder on certain grounds, including where the bidder is:

If you are thinking of embarking on a procurement exercise and would like some assistance, please contact our team.