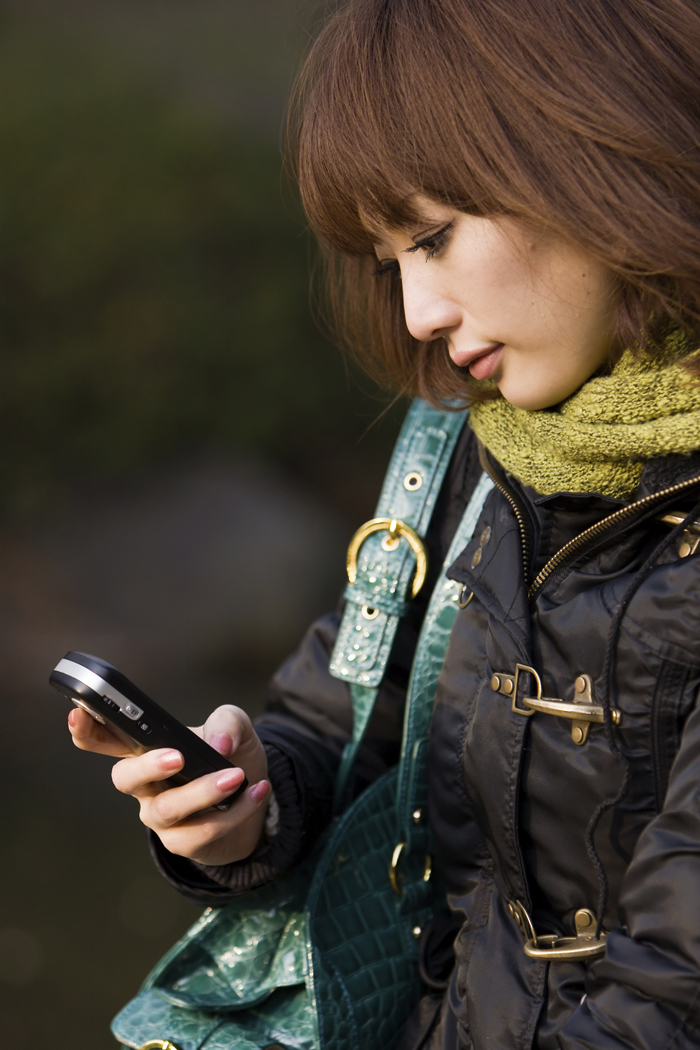 A regular question at our landlord training sessions relates to the idea of early intervention when a tenant accrues rent arrears in Scotland. Landlords should always contact the tenant in these situations to obtain an explanation for the non-payment of the rent. Early contact can often prevent the situation from escalating outwith the tenant's control.

Many landlords worry they will be accused of harassment if they make attempts to contact the tenant. In one recent example, after the tenant had given notice to quit, the landlord had simply sent a text to the tenant asking when she intended to move out which prompted an accusatory reply and threats of police involvement.

But what does the law say?

A landlord in Cupar was recently convicted of unlawful harassment after he had removed doors and windows from the property in an attempt to persuade the tenant to leave. This case is a fairly extreme example of the type of conduct that will be regarded as harassment. Normal correspondence with a tenant relating to rent arrears should not be treated in this manner by the courts.

So long as a landlord is acting reasonably in his dealings with the tenant, there is absolutely nothing to stop them contacting the tenant when rent arrears accrue.