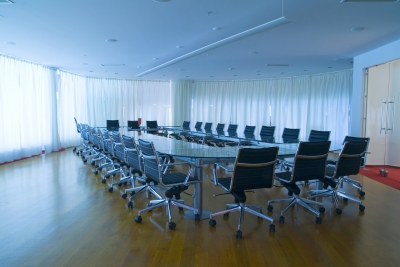 We highlighted some issues that can surround a transfer of undertakings under TUPE, particularly in relation to service provision changes (SPC).

One of conditions that have to be satisfied for service provision changes to occur is whether, immediately before the SPC, there is an organised grouping of employees whose principal purpose is working for the 'client'.

But who is the 'client' This case helps to answer this question.

The case involved an in house lawyer who worked for JAS Ltd, part of the Jarvis Group. When the group ran into financial difficulties, the lawyer's work consisted mainly of disposing of facilities management contracts, which Jarvis had previously provided on premises built by them.

The lawyer claimed that there had been an SPC under TUPE on the appointment of the administrator, and her employment should have transferred to the solicitors.

It is a requirement under TUPE that the services being provided to the client before and after the transfer, have to be essentially the same. It was accepted that this was the case with the work that had been done by the lawyer and the work that was subsequently done by the solicitors.

One of the questions that was considered was whether the activities carried out by the in house lawyer and continued by the firm of solicitors, were being carried out for the same 'client'. The work being done by the solicitors was for the administrator, whereas the work done by the lawyer was done for JAS Ltd.

The Employment Appeal Tribunal held that the client for whom the disposal work was done, was not the same before and after the transfer. Thus the employment of the lawyer did not transfer to the law firm.

The decision might provide some very welcome relief for administrators who otherwise might be hindered in their attempts to make redundancies.