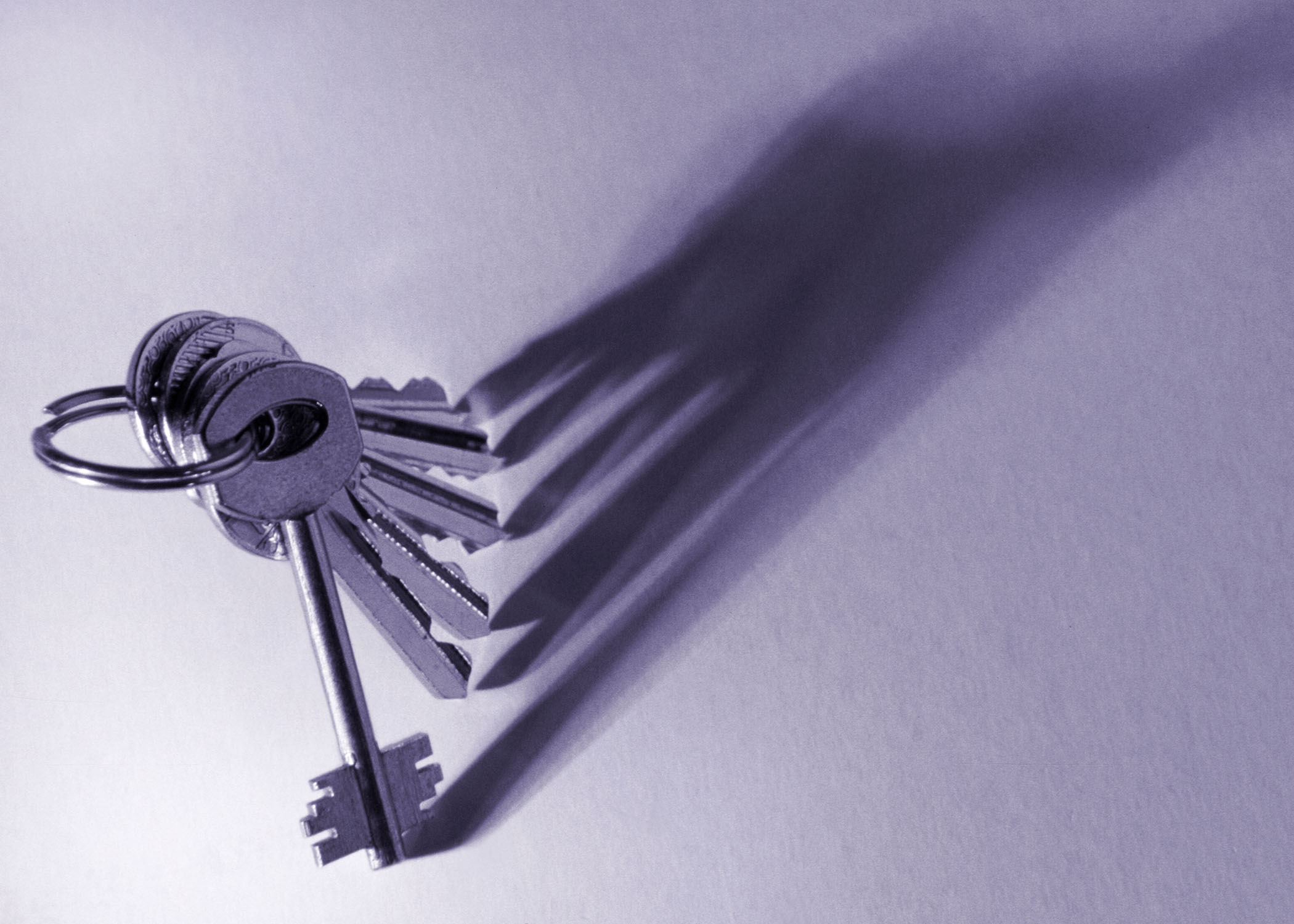 A Short Assured Tenancy Agreement in Scotland is the most commonly used type of tenancy in the private rented sector. The following outlines the basics of a short assured tenancy agreement for both landlords and tenants in Scotland.

What is a Short Assured Tenancy (SAT)?

A special type of 'Assured Tenancy' which lasts for a minimum period of 6 months.

Why use a Short Assured Tenancy Agreement in Scotland?

In Scotland, landlords often favour SATs because they can recover possession of the property at the end of the agreed tenancy period, providing the correct notices are served and the correct procedures are followed.

How to end a Short Assured Tenancy?

To recover a property at the end of the agreed tenancy period, a landlord must serve a Notice to Quit and a Section 33 Notice on the tenant. For simplicity, it is best if both notices are served together at least 2 months before the end of the tenancy. Notices should be sent by recorded delivery in the first instance, failing which Sheriff Officers should be used. Providing the notices have been validly served, within the correct time limits, there is no defence to the action for recovery of possession of the property.

It should be noted that if a tenant refuses to move out of the property at the end of the tenancy, a landlord will still require to obtain an order from the court to formally evict the tenant (even if the correct notices have been validly served).

If a tenant fails to adhere to the conditions of the tenancy agreement a landlord:

If you require further information on any of the information provided above please do not hesitate to contact one of our experienced team.