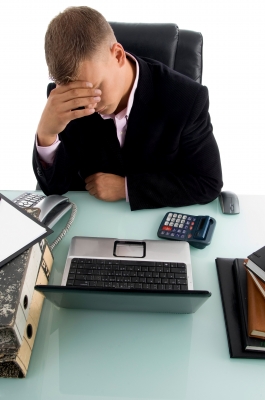 Whether or not workers can reclaim holidays if they are sick during annual leave has caused a headache for employers for some time. In 2012, the European Court of Justice (ECJ) ruled in workers? favour. So what is the impact of sickness during annual leave?

What does this mean for employers?

In the case of ANGED v FASGA, the ECJ held that workers who fall ill during annual leave can take their holiday again at a later date.

Workers are already allowed to retake their holiday if they became ill before the start of their time off. This decision now extends that right. The Court decided that the point at which the sickness arises is irrelevant.

If a worker falls ill during annual leave, any rescheduled holiday can be taken outside the annual leave year set by the employer.

The Court of Appeal in NHS Leeds v Larner has ruled? that a worker who was unable to take four weeks? annual leave due to sickness did not have to request to carry the untaken leave over into the next leave year to receive a payment in lieu on termination of employment.

All of the above will apply to holidays taken in accordance with the Working Time Directive but are not likely to apply to the additional 1.6 weeks and will not apply to any contractual holiday taken in excess of this requirement.

We think a tricky area could be short periods of sick leave of seven days or fewer, where the worker is able to self-certify. A worker with only one week of holiday booked may be able to reclaim that entire period without having to provide certification from their doctor. Abuse of this situation may be difficult to prove.

For more information on this topic, contact our employment team.