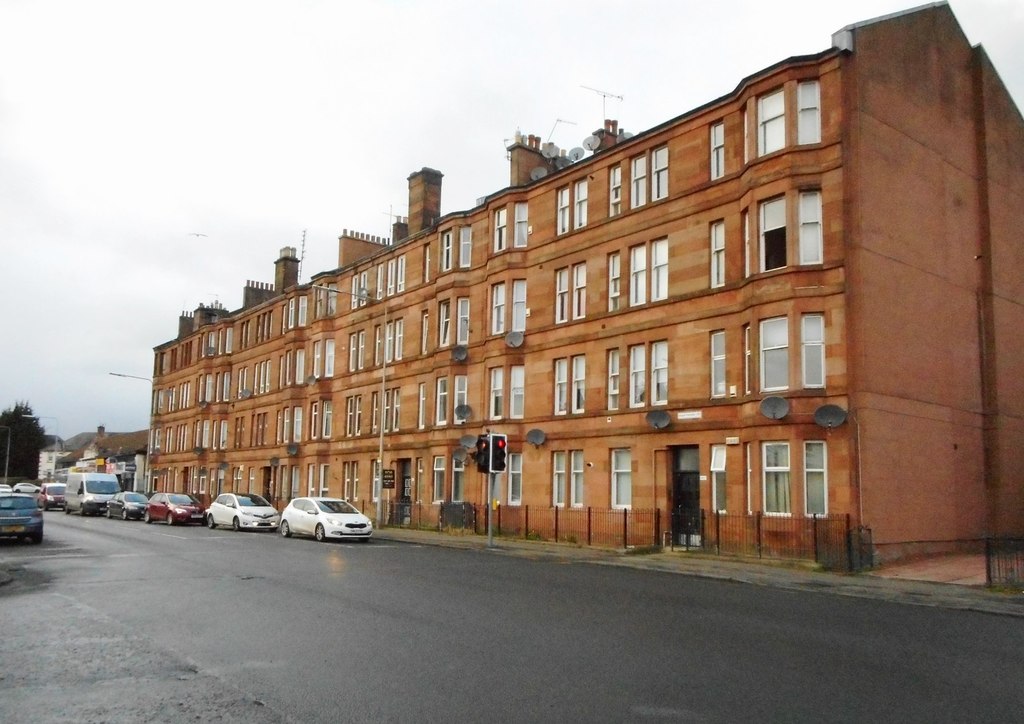 On 1st May 2019, the Housing (Scotland) Act 2001 was amended to provide Registered Social Landlords (RSLs) with a mandatory ground of eviction where a tenant is criminally convicted. However, almost one year later, there remains a cloud of judicial uncertainty surrounding these cases.

Section 16(2)(aa) of the 2001 Act establishes what is effectively a two-part test for RSLs to have a “mandatory” ground for eviction:

If these conditions are satisfied, then the legislation is clear that there is no requirement for the court to consider whether it is reasonable in the circumstances to grant the eviction. Nevertheless, our first-hand experience thus far is that there remains a general hesitance from the court in granting such orders, even where the conditions are clearly satisfied.

For example, the courts have been willing to grant a continuation — in some cases, several continuations — for a defender to apply for legal aid. Furthermore, even though the law expressly removes any consideration for reasonableness, we have seen defenders’ agents advance a defence of reasonableness and ask that a Diet of Proof on reasonableness be assigned.

In one such recent Diet of Debate we attended, a defender’s agent stated that, if it wasn’t for a delay in the criminal process, the date of conviction would have been earlier and closer to the date the crime was committed. At that date, the streamlined legislation would not have been available to the RSL. Despite this, the sheriff was persuaded by our argument that the new legislation is entirely clear on the tests that are to be satisfied — there is no requirement at all to consider at what date the offence was committed. While it is certainly unusual that a Diet of Debate be assigned, this case does emphasise the courts general hesitance.

However, the good news for RSLs is that much of this hesitance can likely be attributed to the judiciary’s unfamiliarity with the new legislation. Whilst there have not been many of these cases in the courts, they are beginning to appear more often. The more frequently these cases call in court, the more familiar sheriffs shall hopefully become at applying this new law and less time should be afforded to moot defences. From an RSL’s perspective, the same advice continues to apply: obtain an extract conviction, serve a Notice of Proceedings and commence court action.

Should you have any questions or wish to discuss any of the above further, then please do not hesitate to contact a member of our Tenant Eviction Team.