The Office of the Scottish Charity Regulator (OSCR) has the power to apply the charity test as defined in the Charities and Trustee Investment (Scotland) Act 2005 to review the charitable status of charities listed on the register. Does your organisation pass the charity test?

The five functions of OSCR as specified in law are to: 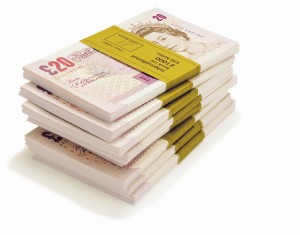 The Bribery Act 2010 will come into force on 1 July 2011. The Act sets out a range of bribery related offences which could give rise to prosecution for both organisations and individuals.

The offences include:-
1.Giving bribes
2.Receiving bribes
3.Bribery of a foreign Public Official
4.Failure of commercial organisations to prevent bribery