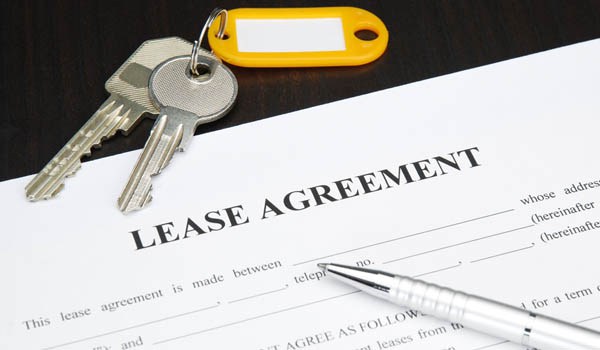 There are many challenges facing vulnerable adults entering into tenancy agreements in Scotland.

The Adults with Incapacity Act is now well established in Scotland. It sets rules which deal with the appointment of guardians for people who lack capacity to deal with their own affairs. Many adults who are 'incapable' as defined in the Act are now in their own tenancies with significant support networks. Earlier this year I spoke at an event on this topic.

This event looked at the challenges faced by adults who lack capacity when they seek to enter into tenancy agreements. We also considered typical problems that might arise during a tenancy, from rent arrears to antisocial behaviour, and gave suggestions on how these should be managed.

Even the straightforward procedure of signing tenancy agreement can become problematic when dealing with capacity issues. If a guardian has been appointed then the tenancy agreement should be signed by the guardian on behalf of the adult. If a guardian hasn't been appointed, and the adult is not able to understand the agreement, then it is not possible for a relative, friend or support worker to sign the agreement on the adult's behalf. Such an agreement will be unenforceable.

If issues arise with arrears, then social landlords will be expected to have procedures in place to provide assistance to the incapable adult. There should be a support network which can be used. Advice on entitlement to benefits should be provided. It should be a very rare occurrence for any social landlord to seek to evict any tenant with capacity issues.

In some isolated cases, adults have become the victims of antisocial behaviour. Again most social landlords will have procedures in place to deal with this. If the adult needs to provide evidence to be used in court there are a number of ways this can be done. Their evidence can be taken outwith the court by a process called 'commission'. If the adult needs to attend court, there are various support procedures and special rules relating to 'vulnerable witnesses'. These rules allow evidence to be taken via TV links, from behind a screen or with the aid of a supporter in court.

If you need more information on these matters, please get in touch.