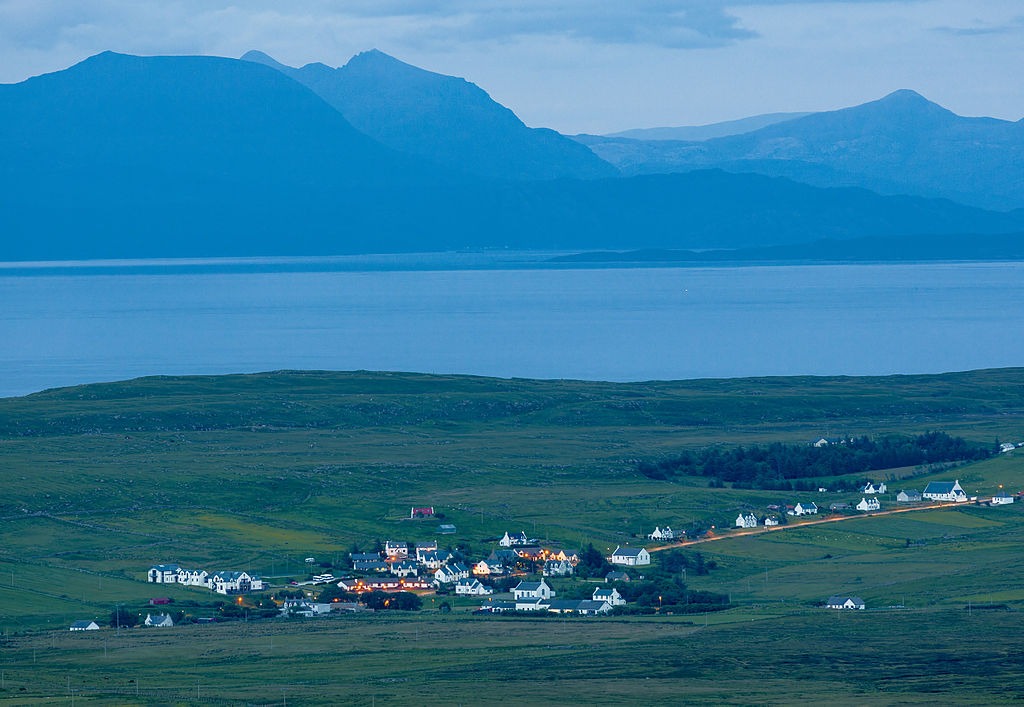 With the availability of websites such as Gumtree and Airbnb, we have seen a sharp rise in tenants engaging in unauthorised sub-letting.

Where the landlord of such properties is a Registered Social Landlord (RSL), the unauthorised sub-letting of a property for excessive sums of money (sometimes whilst the rental charge due to the RSL goes unaddressed!) goes against the principles of social housing.

The present legal position is that an RSL tenant can only sub-let the property with the prior written permission of the landlord. Permission can only be refused if there are reasonable grounds for doing so. One of the grounds for refusal is that the tenant will charge (or has charged) an unreasonable level of rent from the sub-tenant.

Where unauthorised sub-letting has taken place, a Notice of Proceedings can be served on the basis of a breach of the tenancy agreement. If the tenant fails to remove voluntarily, court action can be raised to recover possession of the property, including the removal of any sub-tenants. Should such an action be disputed by the tenant, the availability of evidence to establish that unauthorised sub-letting has taken place is vital as the court will require to determine whether it is reasonable for the landlord to recover possession of the property.

Examples of evidence which has been used previously are: copies of adverts placed on websites, statements from neighbours, statements from local retail staff, and even statements from the sub-tenants themselves. Collecting this evidence can be an exercise and should begin from as early a stage as possible. If the tenant claims benefits and has also engaged in unauthorised sub-letting, there might be assistance and evidence available from the benefits authorities also.

Come the 1st of November 2019, an RSL tenant will be able to sub-let only if they have obtained the landlord's prior written permission and occupied the property as their only or principal home for a continuous period of 12 months immediately prior to the request to sub-let.

For more information or advice on unauthorised sub-letting, please contact our tenancy team.