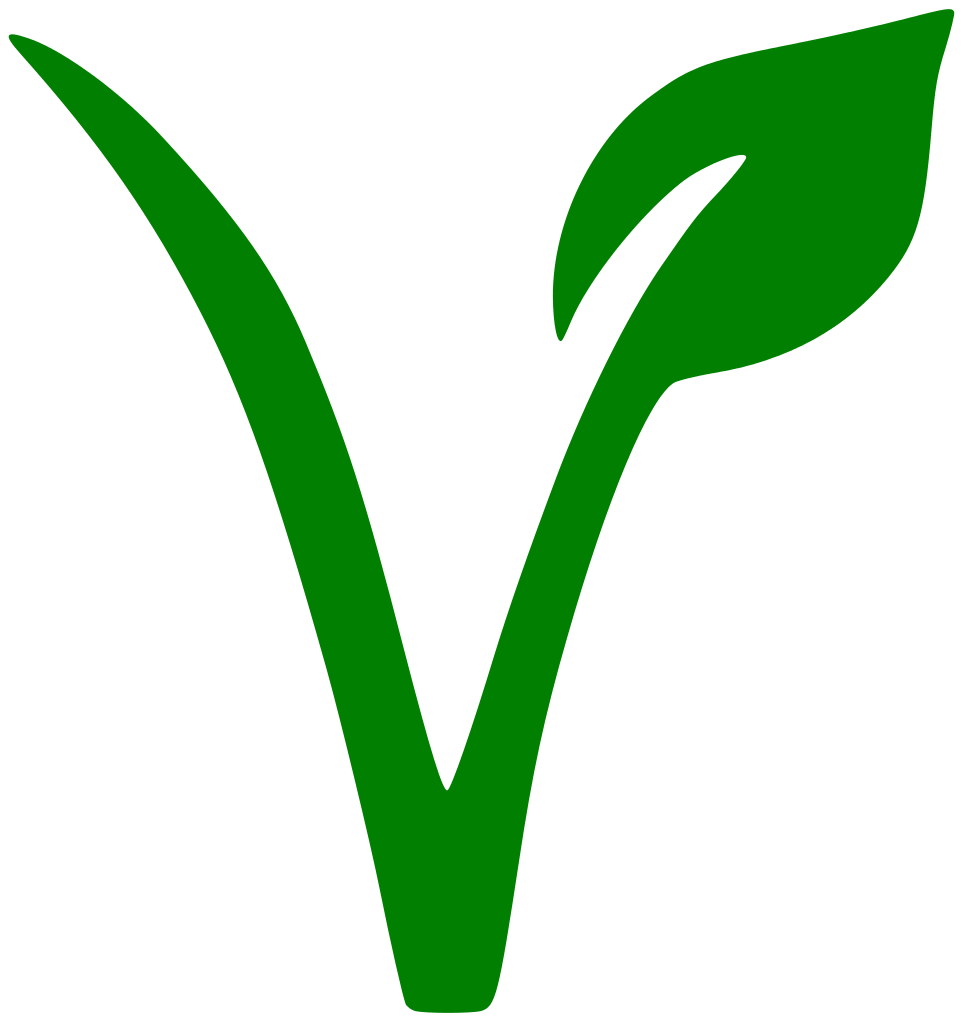 It is fairly well known that the Equality Act 2010 affords protection against discrimination, harassment and victimisation on the basis of religion (or religious beliefs).

Perhaps less well known is that it can also provide protection in relation to certain philosophical beliefs.

To be protected such philosophical beliefs must be more than an opinion or viewpoint ? it must be a genuinely held belief in relation to weighty and substantial part of human life and behaviour. It must also be serious and important, and have a similar status or cogency to that of a religion.

The courts and tribunals will determine whether a particular belief meets the necessary tests such as to be afforded protection.

Previous Examples Where Protection Has Been Afforded

Philosophical beliefs have been deemed capable of protection in cases involving the following:

The Employment tribunal is expected to rule later this year (around October 2019) on whether veganism is capable of being a protected belief.

Based on the required legal tests and the available case law to date, it is very possible that veganism will be afforded protected status. For many, being vegan is a fundamental and deeply held belief and substantial part of life, as opposed to being a mere viewpoint or temporary lifestyle choice. Given the significant increase in recent years of the adoption and promotion of veganism, and also high profile activism, there should also be ample evidence to establish the necessary cogency and quasi-religious status.

What May be the Practical Effects of Protection?

If afforded protected status the implications may be significant. Recent studies suggest a large proportion of vegan employees complain of being harassed at work, and many say their employers do nothing to accommodate their beliefs. If protected, however, such behaviour will become unlawful and legal redress will be available to those affected.

From a practical perspective, consideration will have to be given to a number matters, including offering vegan food at functions and staff canteens, providing alternatives to cow?s milk, avoiding the use of leather furniture in office spaces, and using alternatives to hand-wash/soaps tested on animals.

One can also foresee conflict arising where employees may not wish to act for a particular client, or work on a particular project, where doing so may deeply conflict with their beliefs.

Was this intended by the law makers?

It is doubtful the ongoing expansion of protected philosophical beliefs was intended by legislators. The protection was more likely provided as a safety net for those whose particular belief/s fell short of established religion and religious beliefs, but were nonetheless comparable and of equal importance to those affected.

However, as societies are changing, as are the doctrines by which they live, the courts have had to accept that certain beliefs are, to many, of equal importance and sanctity as any religion. As the number of protected beliefs continues to expand, the difficulty for the courts and tribunals will ultimately be to know where to draw the line.

The outcome of the case is eagerly awaited and, if successful, a significant change in attitudes in the workplace and beyond will have to follow. It will also lead to much debate about the continued (and largely unintended) proliferation of this area of the discrimination law.

If you would like any advice in relation to veganism in the workplace or discrimination law, please contact a?member of our employment team.