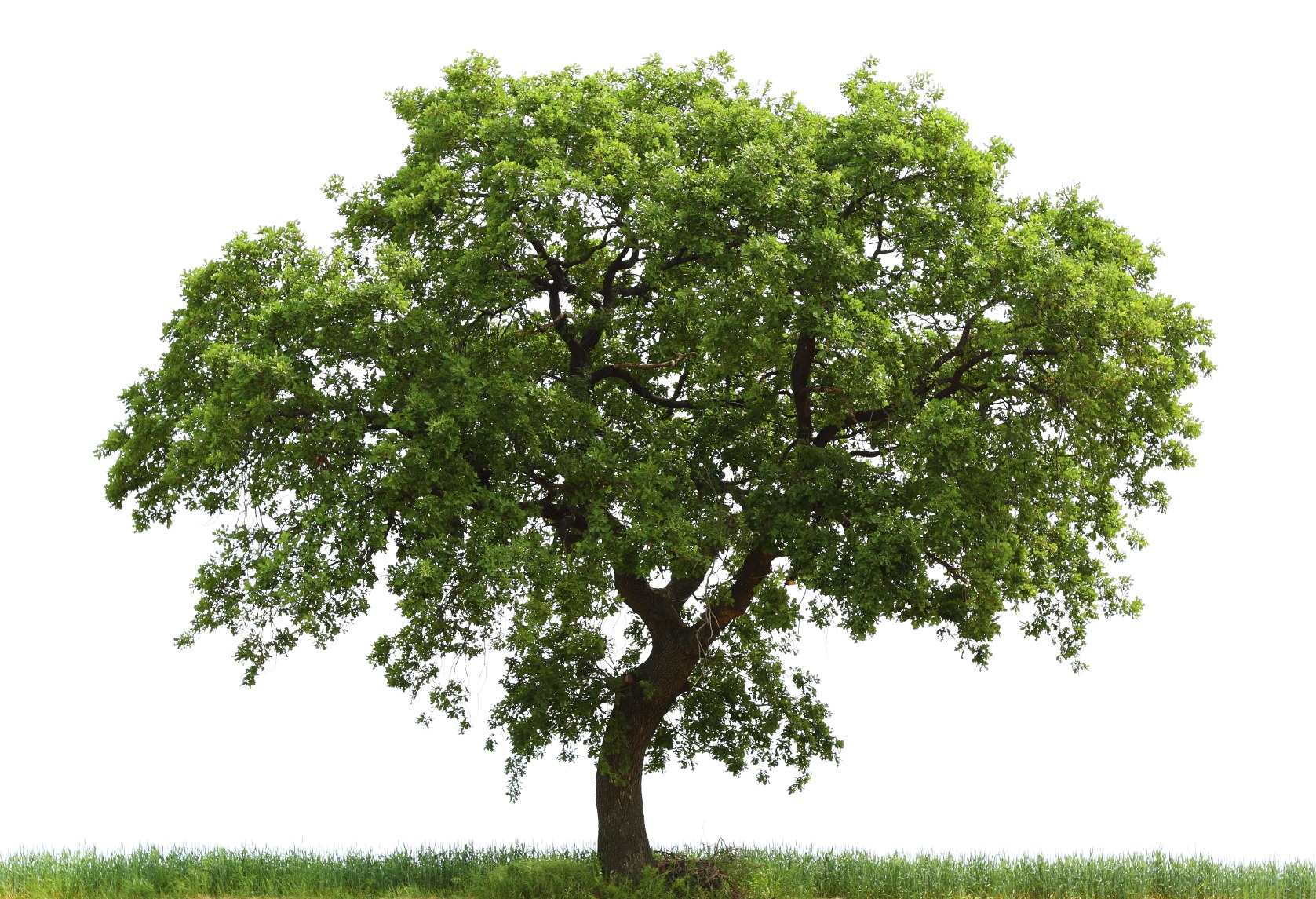 Deciding upon what you wish to happen to your body when you die is never an easy thought. What would your family want? Should you be buried? But along with that can often come additional expenditure on top of funeral costs, including purchasing a lair etc. Or should you be cremated and have your ashes scattered in that special place?

Well, now there may be no need to decide between the two if the latest decision emerging from Washington, USA is anything to go by.

How does your garden grow?

Washington has become the first US state to approve composting of human remains as an alternative to cremation. A new law has been signed allowing licensed facilities to provide 'natural organic reduction', meaning a person's body can be changed into soil over the course of a number of weeks.

The intention then being that loved ones can keep the soil to spread or use it to plant vegetables or a tree.

With greater focus on saving the planet and reducing our carbon footprint on the world, supporters of the move say it is an environmentally friendly alternative to cremation, with cremation producing carbon dioxide, while burial can pollute groundwater in addition to taking up land.

The legislation in Washington was inspired by a neighbour of Senator Jamie Pedersen, Katrina Spade, an architecture student who had researched the funeral industry. She devised the idea of human composting, basing it on a practice farmers have used for livestock.

From 2020, composting in Washington will become legal. However, should the UK follow suit will you be able to include this type of provision in your Will?

Your Will and funeral instructions

In order to modernise the law in relation to making funeral arrangements in Scotland, The Burial and Cremation (Scotland) Act 2016 received Royal Assent on 28 April 2016. The purpose of the Act was to provide clarity on what was once an ambiguous area of law.

The Act also aims to clarify what should happen in the absence of an "Arrangements on Death Declaration" being made.

What is an Arrangements on Death Declaration?

This is a declaration (either in writing or verbal) by an adult confirming who should be responsible for implementing their funeral instructions. With that in mind, the starting point is the deceased person?s Will or any other writings which they may have left. Anyone can be appointed to take charge of the funeral arrangements; it does not need to be a family member or an Executor. If those wishes are recorded by the deceased in a Will for instance, then they are given effect. However, where someone sets out funeral wishes in their Will but does not specify who should implement them, the wishes will not qualify as an 'Arrangements on Death Declaration'.

What will happen when no instructions are left?

If an adult dies without leaving any indication of their wishes, or their wishes cannot be reasonably implemented, the 'nearest relative' will be entitled to make the arrangements. The Act provides the following hierarchy for defining "nearest relative":

Whilst the Act will not prevent disputes arising in relation to arranging a funeral, it does provide much needed clarity as to who should make the funeral arrangements. If there is more than one person in a group (e.g. children) then they should make decisions together. If they cannot agree then a claim can be brought before a sheriff. If the highest ranking person does not wish to act, the responsibility will pass to the next person and so on.

It is, therefore, important that you make your wishes known to family members or friends in order that they can attend to implementing these. Although many people do not like picturing what they want their funeral to look like much less than writing down their wishes, it can greatly assist those left behind who need to make the necessary arrangements. Giving thought to who you want to arrange your funeral and recording this can minimise any family arguments.

In addition to the environmentally-savvy who hail Washington's decision regarding human composting as a triumph, there will be, undoubtedly, those who question whether this move is a good one. The benefits of reducing burials in order to free up land and cutting carbon dioxide emissions by minimising cremations cannot be disregarded. However, whether family members will feel comforted, in knowing that their loved ones can literally be 'in the garden' assisting their rose bushes to grow, or concerned that they have not been fully laid to rest, remains a matter of debate.

Should you wish to discuss your Will and funeral instructions, please do not hesitate to contact a member of our Private Client team who would be pleased to assist.