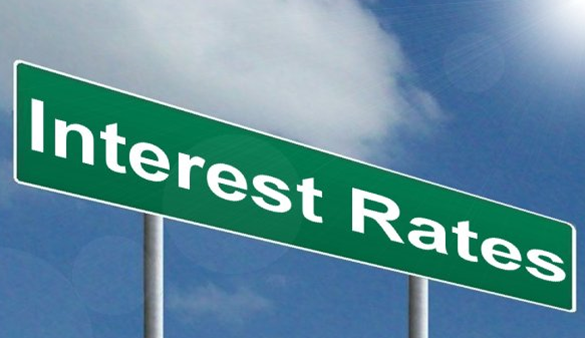 As RSLs will be aware, LIBOR will cease to be published from 31 December 2021 and those who have Loan Agreements where the interest rate is, or may be, set by reference to LIBOR will have to decide how the interest they pay on these loans will be calculated when it is no longer available.

Whilst Banks vary with regard to what they will offer, the possible alternatives suggested by the Bank of England are:

Conventional SONIA - This is the approach recommended by FCA and the Bank of England and has been discussed in an earlier blog. Unlike LIBOR, SONIA is based on actual transactions so is less capable of manipulation but as a result can only be determined a few days (usually four working days) before the end of the interest period rather than at the outset so will require RSLs to amend their accounting systems to ensure payment is made timeously.

If this option (which in some cases may be the only option on offer) is chosen the rate payable will be SONIA plus a spread calculated by reference to the Bloomberg Chart shown here with the spread for LIBOR being just under 12 basis points although if transition takes place prior to the date LIBOR ceases to be available, there may be an option to base spread on swap rates.

A point to note is that the draft transitional documentation is likely to be designed to cover many different agreements in many different sectors. Accordingly it may not initially (a) be on the same terms as new or restated SONIA loans to the RSL sector or (b) provide the same protections as are in the RSL’s current documentation – with possible issues in relation to, for example, cost of funds.

Base Rate- for many RSLs this is likely to be the simplest and most familiar variable rate with a number of RSLs already having loans on this basis. Because base rate is historically lower than LIBOR due to lack of a risk premium if a LIBOR loan is to be converted to base, the lender will still add a spread based on the Bloomberg Chart although in some cases a lower spread may be offered for base rate than for SONIA. Whilst some lenders are offering this as an alternative to LIBOR others are not prepared to do so. Again as the transitional documentation is often designed to cover many different Agreements in many different sectors it may not initially be on the same terms as are offered in a new base rate loan tailored exclusively to the RSL sector.

Fixed Rate – this rate is also very familiar to the sector; it is suggested by both FCA and the Bank of England as a possible alternative; and most RSL term loan documentation contains machinery to put this in place. In order to avoid reference to either SONIA or base rate, however, the entire amount of the loan currently subject to LIBOR would require to be fixed for the full duration of the term and there may be many reasons why that would not be desirable or even practical either for the RSL and/or the lender.

Forward Sonia – There is apparently at least one lender to the sector who is suggesting this as an alternative (at least for smaller RSLs) with lower value loans on the basis, we believe, that it will be simpler to operate for the less financially sophisticated borrower. The Risk Free Rate Working Group which includes the Bank of England and FCA have provided a paper (Working Group paper on Term Sonia rates and methodologies) on the benchmark administrators who at the time of publication intended to provide this rate.

The paper contains links to the individual methodologies each administrator uses to calculate forward SONIA (See Row 6 of the Table). Suffice it to say it may be questioned whether the word “simplicity” is the first one that would come to mind for many RSLs working their way through them.

Timing – As noted LIBOR will cease to be published on 31 December 2021 so for many the last date on which LIBOR is set will be end September with Board/Committee approvals required some time before that.

RSLs whose funding is to any extent based on LIBOR should be actively considering these alternatives and discussing with their funders and financial / treasury advisers now if they are not already doing so.

For more information or advice, please get in touch with our finance team.