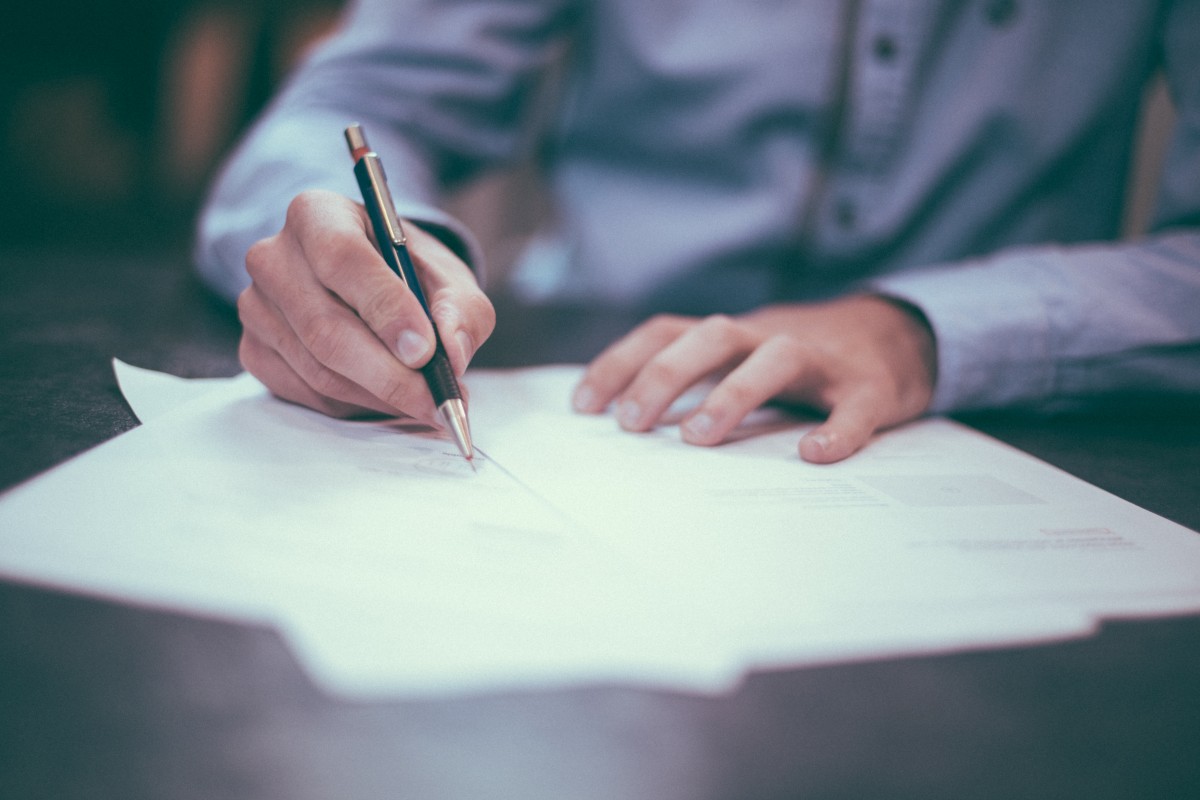 Endeavour clauses are a common feature in commercial contracts and rather than impose an absolute obligation to achieve a desired result or outcome, they require a party to ‘endeavour’ to achieve it.

“The sales agents shall use best endeavours to promote, market and sell the product.”

“X shall use all reasonable endeavours to obtain planning permission”

These clauses are particularly helpful when performance is outwith the parties’ control, for example where the consent of a third party is required, or where performance may be affected by outside influences.

Unlike an absolute obligation there will be no breach of contract if the result isn’t achieved, provided adequate action or steps have been taken in pursuance of it.

There are material differences between the various forms of endeavour - it is therefore important to understand what is being agreed, what level of action will be expected, and the extent to which a party can take its own interests into consideration.  Generally there are three main levels of endeavour.

This is accepted as the least burdensome, and only requires a party to take a reasonable course of action to achieve the aim – the courts have made clear this means taking one reasonable course of action, even though other avenues may have been available.  The party subject to the obligation can take into account the relevant commercial considerations (including their own) and will not usually be expected to sacrifice its own interests.

This is generally accepted as a ‘middle ground’ between reasonable and best endeavours.

This is the most burdensome of the standards and, whilst not an absolute obligation, the courts have made clear it doesn’t mean ‘second-best endeavours’.  A party subject to best endeavours must pursue all steps that a prudent and reasonable person desiring that result would take, even if that means subordinating its own interests.  In practice this commonly means incurring losses or expenditure, but an element of reasonableness remains and a party would not be required to go so far as to risk financial ruin.

In addition to noting the particular level of endeavour contained within the contract, the courts will usually consider the contract as a whole together with the commercial reality of the relationship between the parties.  The surrounding facts and circumstances will therefore play a role in determining the extent of the obligation as it relates to each particular case.

If you wish to discuss such clauses with our Commercial team please get in touch.