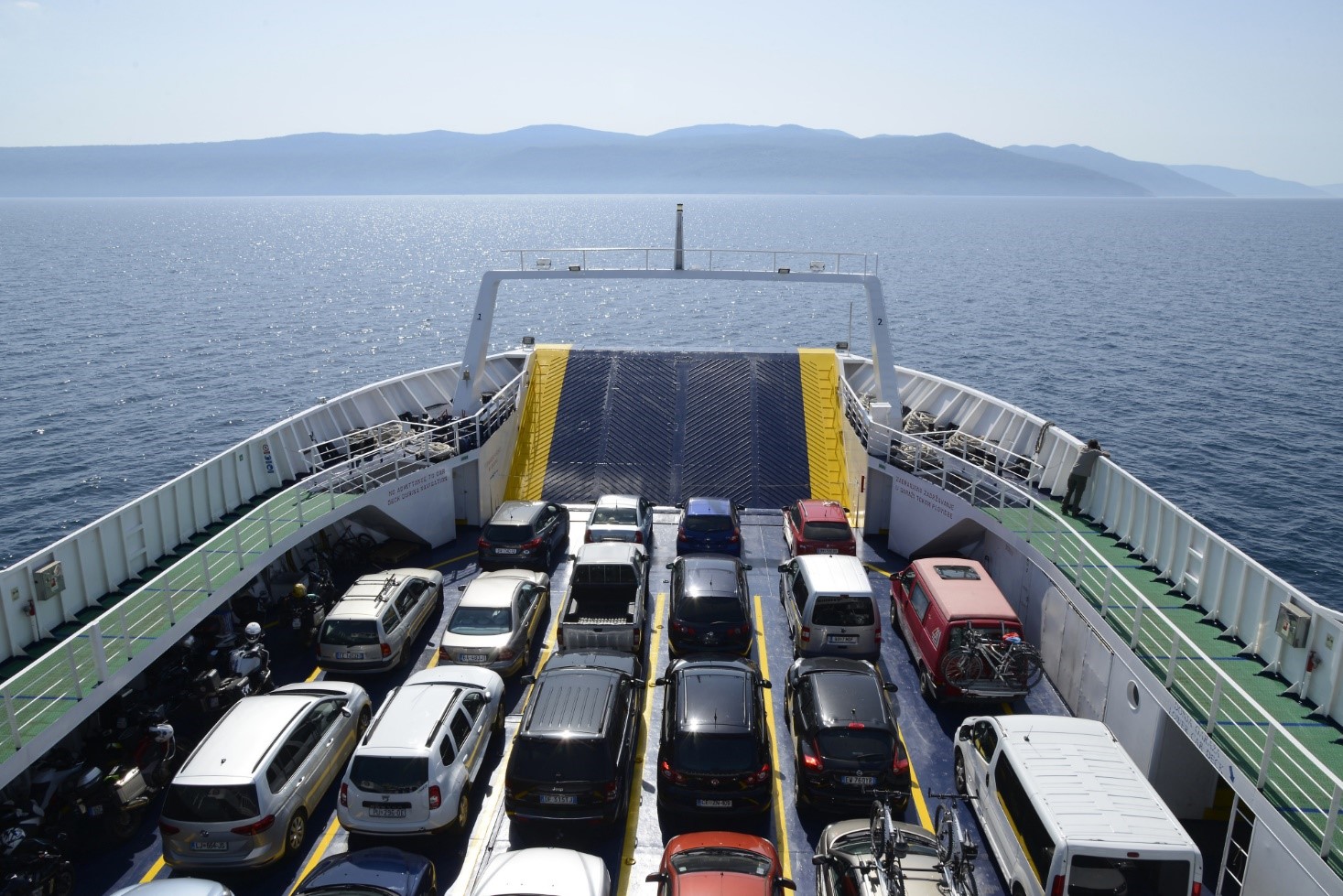 Last week we were all alarmed at the seemingly heartless way in which 800 staff were dismissed by P&O Ferries by way of a 3-minute long pre-recorded message. While redundancies and business restructures are unfortunately relatively common place, it was the lack of correct legal approach, together with the lack of civility which drew attention to this situation. Here we look at what the correct legal approach is in this situation and what P&O should have done if it had to make staff redundant.

Redundancy is a special form of dismissal which happens when an employer needs to reduce the size of its workforce. In the UK, an employee is dismissed for redundancy if:

If there’s a genuine redundancy, employers must follow a correct procedure and make redundancy and notice period payments.

P&O haven’t ceased its business, so is presumably relying on the ground that there is no longer a requirement for the employees to do the work for which they are employed. However it is difficult to square this argument with the fact that services will still run, but they will seemingly employ agency staff to carry these out instead.

So what should have happened? To begin with, P&O should have looked at how many employees they were proposing to make redundant at “any one establishment”, with establishment likely being the port where the crew was based. In relation to each port they would then have to consider how many people they were proposing to dismiss. Employers are required to consult individual employees and give them reasonable warning of impending redundancy.

Although there’s no minimum statutory timescale when fewer than 20 employees are made redundant, the consultation must be meaningful and may also be covered by contractual terms or policies. An employee is entitled to be accompanied at all individual consultation meetings by a trade union representative or colleague.

If 20 or more employees at one establishment are to be made redundant, collective consultations with recognised trade unions or elected representatives must start within minimum time scales:

Collective consultation must be completed before notices of dismissal are issued. If there are no recognised trade unions or employee representatives, the employer must facilitate an election, by the employees, of representatives for the consultation. The law requires ‘meaningful’ consultation – it’s not enough only to inform employees of a decision that has already been made. If employers fail to collectively consult the maximum extra compensation payable, known as a protective award, is 90 days’ pay per employee.

The employer would also have to lodge a form with the Government advising them of the number of redundancies being proposed. That then enables the Government to become involved to explore whether or not there is anything that they can do to change the situation, or to help those being made redundant. Failure by P&O to take this step would be a criminal offence, and therefore it is assumed that the Government was aware of 800 dismissals.

If they had followed a correct redundancy procedure, P&O would then be paying those selected for redundancy their statutory, or company redundancy payments, as well as a payment in lieu of notice, on the basis that staff were not given notice. Had they followed a correct process, they may have agreed enhancements with employees and entered into settlement agreements with them to terminate their employment.

None of these steps seem to have been taken, and therefore it is likely that employees will be bringing claims for unfair dismissal, as well as a protective award being made against the company. It is yet to be seen whether P&O Ferries try to rely upon some of the exemptions in the legislation that apply to mariners but if those don't apply, then the potential financial ramifications are huge. Meanwhile, P&O and their legal and PR teams will be dealing with the reputational fall out that their mismanagement of this situation has caused.

If you are needing to take advice ahead of making proposed changes to your business, please get in touch with a member of our team.