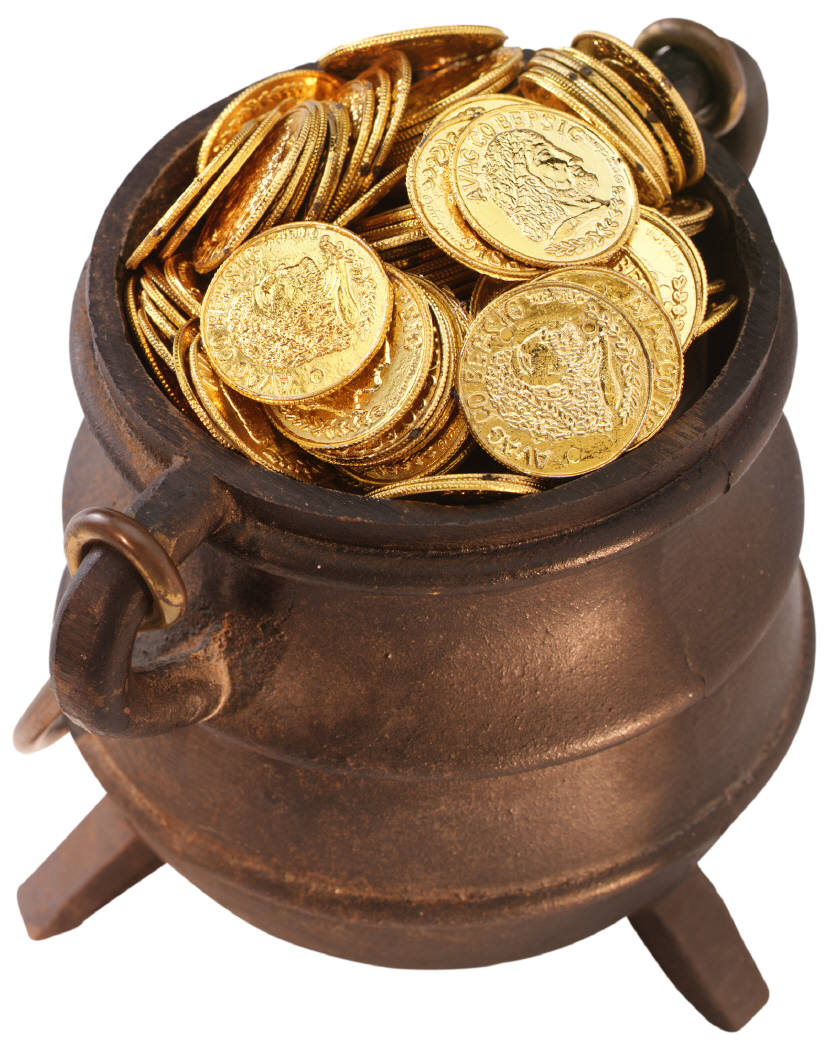 Pre-nuptial agreements (or more commonly referred to as a ‘pre-nups’) have become more popular over the years.  They are no longer considered to be documents used by only the wealthy or by celebrity couples.  More people now are looking to regulate their financial affairs before entering into marriage.

A pre-nuptial agreement is signed before marriage and enables a couple to decide how they wish their assets to be divided should they later decide to separate or divorce.  Although it may not be considered the most