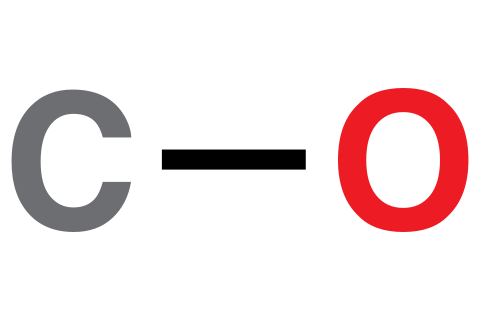 From 1 December 2015, the Housing (Scotland) Act 2014 will introduce changes in relation to the requirement for provision of carbon monoxide alarms in private rented housing.

The 2014 Act introduces an amendment to the Repairing Standard, which applies to all private rented housing. The Repairing Standard will be amended to include the additional requirement that "the house has satisfactory provision for giving warning if carbon monoxide is present in a concentration that is hazardous to health." The Act also says that regard must also be had to any building regulations and any guidance issued by the Scottish Ministers.

Although the requirement for the provision of CO gas detection in private rented properties does not come effect until 1 December 2015, it is advised that all landlords take early steps to introduce CO detectors in their properties where there are fixed combustion appliances, to ensure that they are compliant with this element of the Repairing Standard in time for the 1 December 2015 deadline.

If you require any further advice in relation to this, please do not hesitate to contact a member of our LetLaw Team.