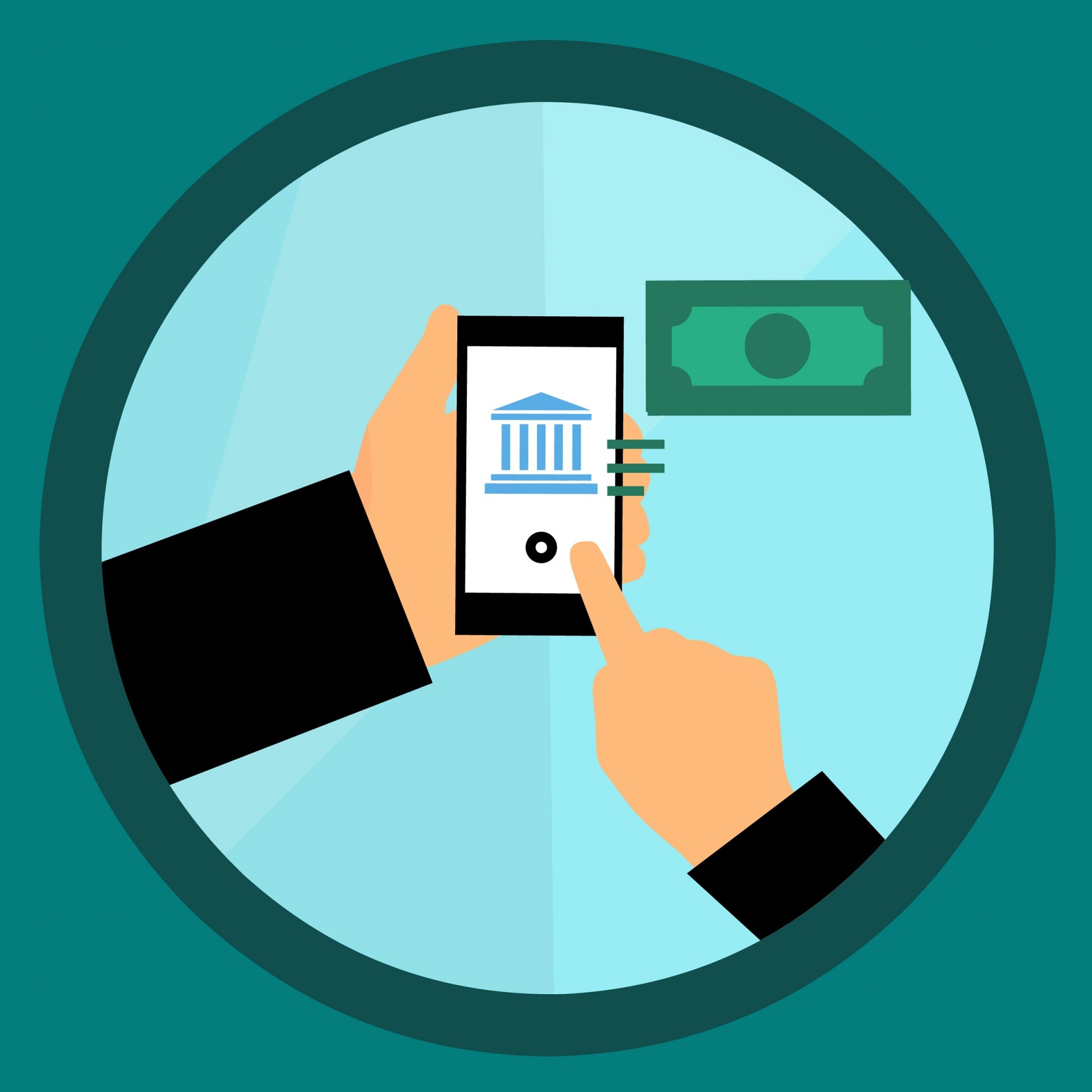 It's rarely in the best interests of a landlord/tenant relationship to have to move a disagreement over deposits to court proceedings. In some instances though, it is an inevitable result of a landlord not adhering to the Tenancy Deposit Schemes (Scotland) Regulations 2011. Between December 2017 and June 2019, there were over 200 cases where the tenancy deposit regulations had been breached and an award was granted against the landlord by the First-tier Tribunal for Scotland Housing and Property Chamber (FTT).

The regulations state that all deposits must be held in a safe deposits scheme within 30 working days of the start of a tenancy. The maximum award to a tenant, should a landlord fail to place a deposit into a scheme, is three times the amount of the initial deposit.

Although the vast majority of landlord's adhere to these regulations (Safe Deposits Scotland note they hold over 219,000 secure deposits) the occasional landlord does not. In a recent appeal case the FTT upheld a decision to award two tenants £1,875 for their landlord?s failure to protect their deposit.

The tenants had leased the property from 2013-2018, with their deposit only being registered in September 2017. Upon termination of the lease, the tenants made a claim to the FTT on the basis that their deposit had not been protected within the 30 working day timescale. The landlord's defence was that a new lease had been entered into in August 2017, therefore the deposit was secured timeously.

The tenants asserted that whilst they signed something in August 2017, it was not a lease. They had received no indication that the terms of the lease had changed, or that that old lease was to be terminated and a new lease entered into. The FTT held that the intention to terminate the original tenancy and set up a new one had not been intimated to the tenant and therefore there was no new tenancy. The appeal held that the award of three times the original deposit should be granted to the tenants.

So what are the key things to remember?

For more information or advice on tenancy deposits, please don't hesitate to get in touch with our experienced team.