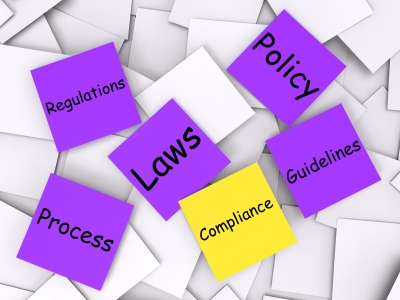 It has been over two years since the Housing (Scotland) Act 2014 was passed by the Scottish parliament.

This Act proposes to introduce significant changes in many areas of housing management and practice for registered social landlords.

It would now appear that the implementation of the various proposals will commence this year.

Draft versions of guidance on the following topics will be available towards the end of June (edit September 2016: guidance not yet issued but should follow at some point this year).

Please note that the timescales mentioned above are still provisional and may be subject to change.

Prior to implementation, secondary legislation will be needed to prescribe new forms for notices and these will not have completed their Parliamentary process until the autumn.

The hope is that the final versions of the guidance with all the new forms and notices and the revised legislation will be completed by the end of this year. The plan is then to phase in the introduction of these changes through 2017 and into 2018.

Training materials for RSL staff will be made available by the government together with template letters to allow you to inform your tenants of the changes.

A new version of a model Scottish secure tenancy agreement (and the short SST) will also be prepared which will reflect the changes that are being introduced. Landlords will be encouraged to revise their own versions of the SST agreements.

If you need any further information please do not hesitate to get in touch with any of our team.? We will post links to the draft guidance as soon as it becomes available and will continue to post updates to these implementation proposals as we receive them from the government.