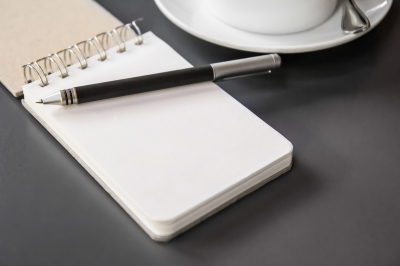 29 July 2013 marks a dramatic change to employment tribunals (ET) as we have known them, with the introduction of employment tribunal fees. Under these new rules, claimants will be required to pay an upfront fee when submitting their claim to the ET and a further 'hearing fee' 21 days before their hearing takes place.

The higher amount will apply to claims being brought for unfair dismissal and discrimination, with the lower amount applying to claims such as unpaid wages. There is a remission scheme in place which aims to protect those who cannot afford to pay a fee.

These fees have been met with mixed responses, with a number of employers saying that they will reduce the number of frivolous claims which so often clog up the ET's time. However, a number of unions and employee groups have commented that these fees will hit employees hard and that employment rights are being back tracked as a result.

There have been two challenges to the introduction of fees - by Fox & Partners in the Court of Session in Scotland and by Unison in the High Court in England and Wales. Both cases have sought to judicial review the legality of the introduction of fees. If the decision to introduce fees is found to be unlawful, then the Lord Chancellor in Scotland has provided an undertaking that any fees paid on or after 29 July will be repaid. The position as it stands is that fees are in force and we will need to wait and see what the outcome of the challenges are in the coming months.

What also remains to be seen, is the effect that these fees will have on employers wishing to settle claims once they have been raised. It is likely that the fee paid for submitting the claim will be 'repaid' by the employer as part of the terms of settlement. This is a sensible approach as an employee might not think it is worthwhile settling for an amount which doesn't include the fee they have paid, and consequently might as well take their chance and progress to a hearing.

If you wish to discuss employment tribunal fees, please contact a member of the employment team.