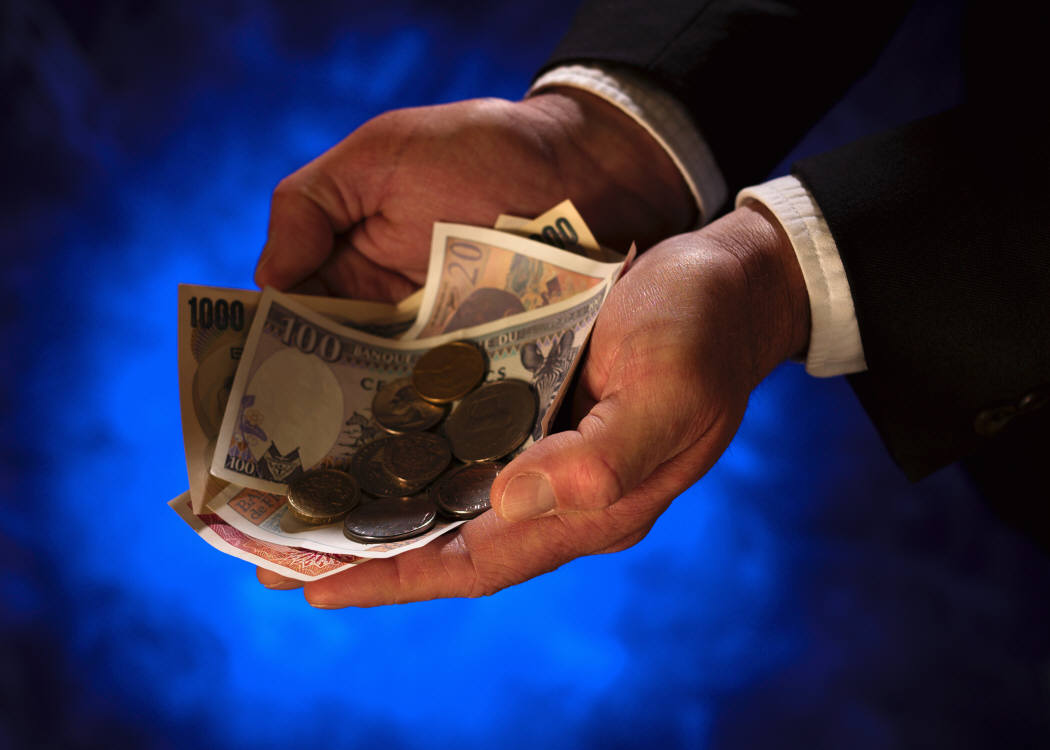 The suggestion, as part of the current consultation by the Scottish Housing Regulator, that Registered Social Landlords (RSLs) should be allowed to pay committee members has generated considerable debate. Views have been put forward on both sides of the argument. So should RSL Committee Members be paid?

The current position is, of course, that such payments are outlawed by Schedule 7 of the 2001 Housing Act. However in April 2012 Schedule 7 will disappear from the scene. In a wholesale reversal of governance standards the proposal is that payments to committee members will become possible and may even be gently encouraged by the Regulator.

Some argue that such payments would devalue the role of the committee with the moral authority wielded by 'volunteer' committee members being lost, while others suggest that payments would provide a welcome incentive when recruiting potential new committee members. Indeed it is reported that at a recent housing conference 79% of delegates believed a case could be made for paying RSL Board Members in order to attract people with the necessary skills.

However, the majority of RSLs in Scotland are also registered charities and this presents a further complication to the proposal. While in terms of charity legislation it is possible for registered charities to pay committee members there are a number of statutory conditions attached to any such payments. The Consultation document helpfully points out that charitable RSLs will need to be mindful of these conditions but does not clarify what they are. Some are reasonably straightforward in that any payment has to be reasonable, in the interests of the charity and set out in a written agreement.

Perhaps the most difficult restriction is that payments cannot be made to the whole committee. The charity act states that payments are lawful only where less than half the total number of committee members are given payments. This could give rise to tensions within a committee creating a significant problem for charitable associations. One of the ways to address this might be to pay only office bearers to compensate them for their additional pressures and responsibilities, however my concern is that this could drive a wedge between them and the rest of the committee and could create suspicion about the true motives for someone aspiring to become an office bearer.

If you are wondering should RSL committee members be paid or require additional advice on how this may impact upon your organisation, please contact our charity team. 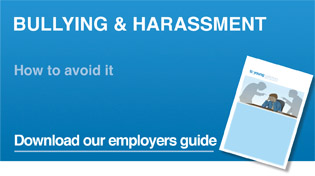