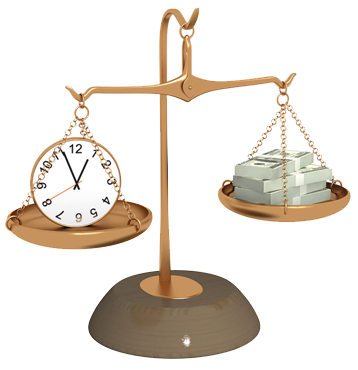 On 21 November 2013, a new Scottish Housing Bill was introduced in the Scottish Parliament - what will this mean for RSLs?

It is a lengthy document extending to 86 sections. It is expected that this Bill will become law at some point in 2014.

If passed, the Bill will create significant changes in four main areas of housing law and practice.

The Bill also contains significant proposals affecting many other housing matters including proposals to create a new Housing Tribunal to deal with all private sector disputes, plans to introduce registration for letting agents, changes to the laws on mobile homes and amendment to local authority powers to enforce repairs and maintenance in private homes.

We will publish more detailed briefings on these matters and will be happy to provide advice on the proposals on request.