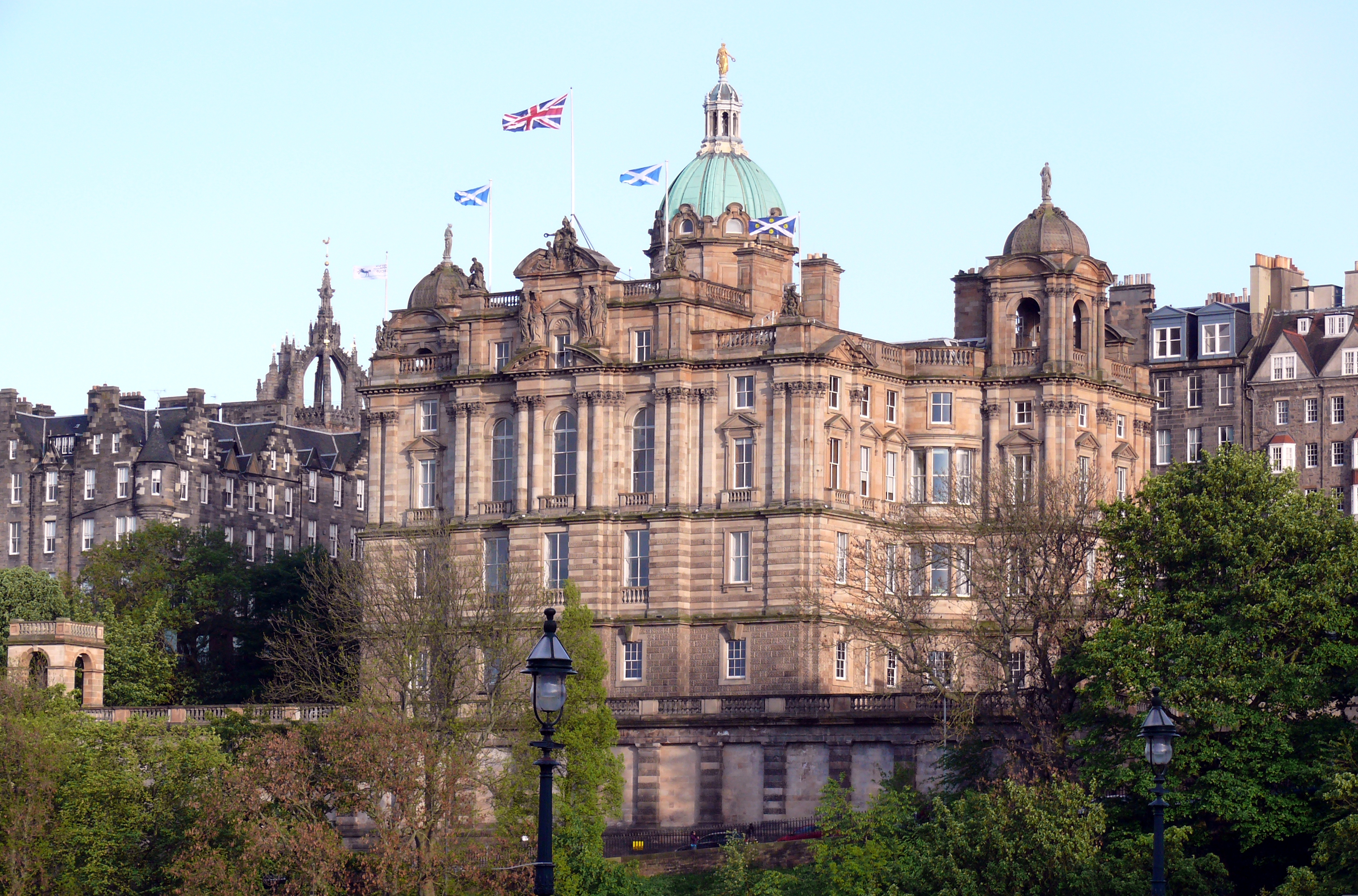 Short Terms Lets and Airbnb have become a contentious matter in Scotland in recent times. The Scottish Government have recently conducted research into Airbnbs and Short-Term Lets in Scotland which confirmed there are 31,884 active Airbnb listings, three times as many compared to 2016.

It was found that in Edinburgh’s City Centre 16.7% of properties are being used as Short Term Lets equating to an estimated 140,000 visitors to the area per year, around 4.5 times the local resident population.

The increasing popularity of Airbnbs and Short Term Lets in Scotland without a doubt creates economic benefit and helps promote tourism, however this is not without its disadvantages.  In both Edinburgh and the East Neuk of Fife the increase in Airbnbs and Short Terms Lets has been linked with a fall in resident population which raises concerns about long-term sustainability of the community. The increase in property owners renting their properties on Airbnb or as a Short Term Let has resulted in a reduction of long-term private lets being available to Scottish residents. In the long term this could result in increased pressure on social housing and mid-market rents throughout Scotland.

In 2019, the Scottish Government conducted a public consultation on potentially introducing a regulatory framework for Short-Term Lets. Overall, the majority of respondents were in favour of some form of regulation being introduced.

The main hurdle with any potential regulation would be enforcement. Would it be more beneficial for a national framework to be applied or a framework which can be enforced by individual local authorities? It has been argued that introducing a regulatory framework at local authority level would create greater flexibility with regard to enforcement. Considering that Short-Term Lets are having a greater effect on communities in areas such as Edinburgh and Skye than other parts of the country, this may be worth considering.

On the 8th of January 2020 the Scottish Government made a statement outlining their proposals for a new policy to regulate Short Term Lets in Scotland. The proposed policy as three parts:

The Scottish Government announced in September 2020 that under the new proposed regulations property owners that fail to obtain a licence to operate as a Short Term Let can be fined up to £50,000 and any property owner in breach of their licence conditions can be fined up to £10,000. Furthermore, local authorities will have the power to ask property owners to make alterations to their properties as a condition of their licence, such as installing carpet to minimise noise, restricting the number or beds in a property and banning key safes.

The Scottish Government is aiming for these regulations to be in place by 1st April 2021 and for all property owners to be licenced by 31st March 2024.

For more information or advice, please don't hesitate to contact our team.