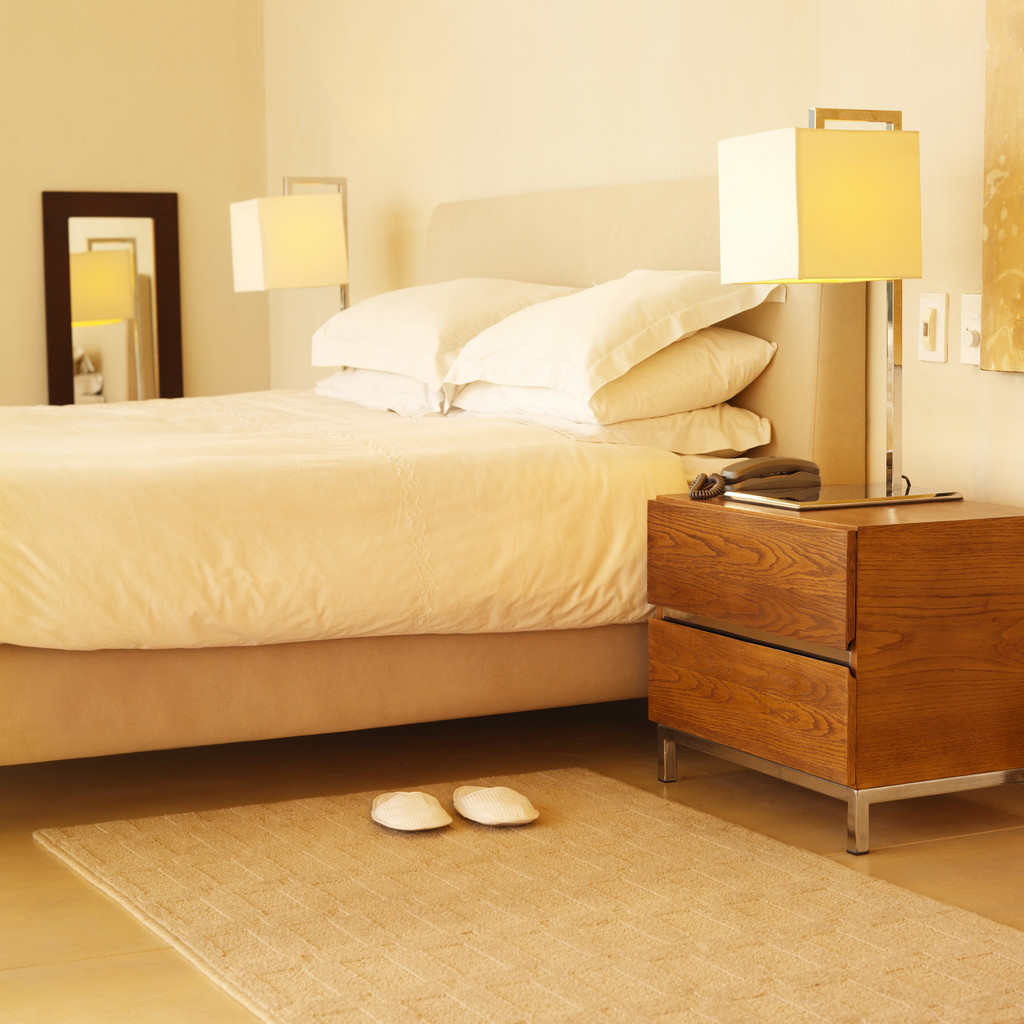 Tenant eviction and the bedroom tax (or the 'spare room subsidy' if you're a cabinet minister!) continue to dominate conversation in the housing world.

My blog last month put forward some ideas to minimise the impact of the changes to Housing Benefit which are now just two weeks away.

It also seems that the UK government are starting to get cold feet. Yesterday Ian Duncan Smith, the current Secretary of State for Work and Pensions, announced that guidance will be issued that will exempt foster carers and parents of serving members of the armed forces from the impact of the bedroom tax. Similarly the government indicated it would not continue an appeal in a court action where an English court ruled that children with severe disability could not always be expected to share a bedroom because of additional needs they may have due to their disability.

Campaigning groups, led by Mike Dailly at Govan Law Centre, are trying to persuade the Scottish government to pass legislation which would amend the current laws on eviction. Their proposed amendment would remove the discretion of a court to grant eviction where arrears were solely linked to the bedroom tax. So far the Scottish government does not seem likely to pass such laws.

The groups have also sought to persuade landlords and local authorities to agree that they will not evict if arrears are caused solely by the 'bedroom tax'. One local authority, Dundee, seems to have agreed to this request although they have stated that it will only apply in cases where housing officers are satisfied tenants are doing all they reasonably can to pay. That seems to allow some serious scope for manouvere.

On any view it is unlikely that any eviction case involving arrears accrued solely through bedroom tax shortfall will be heard by a Scottish court for some months. Landlords will require to work through the Pre Action Requirements and the actual levels of arrears will probably not justify immediate action. Any action which is subsequently raised will no doubt be vigorously defended and will attract significant publicity

We will continue to monitor developments on tenant eviction and the bedroom tax and are happy to advise and assist in any case relating to rent arrears. If you need any help with problems which arise from the bedroom tax, please do not hesitate to contact our team.