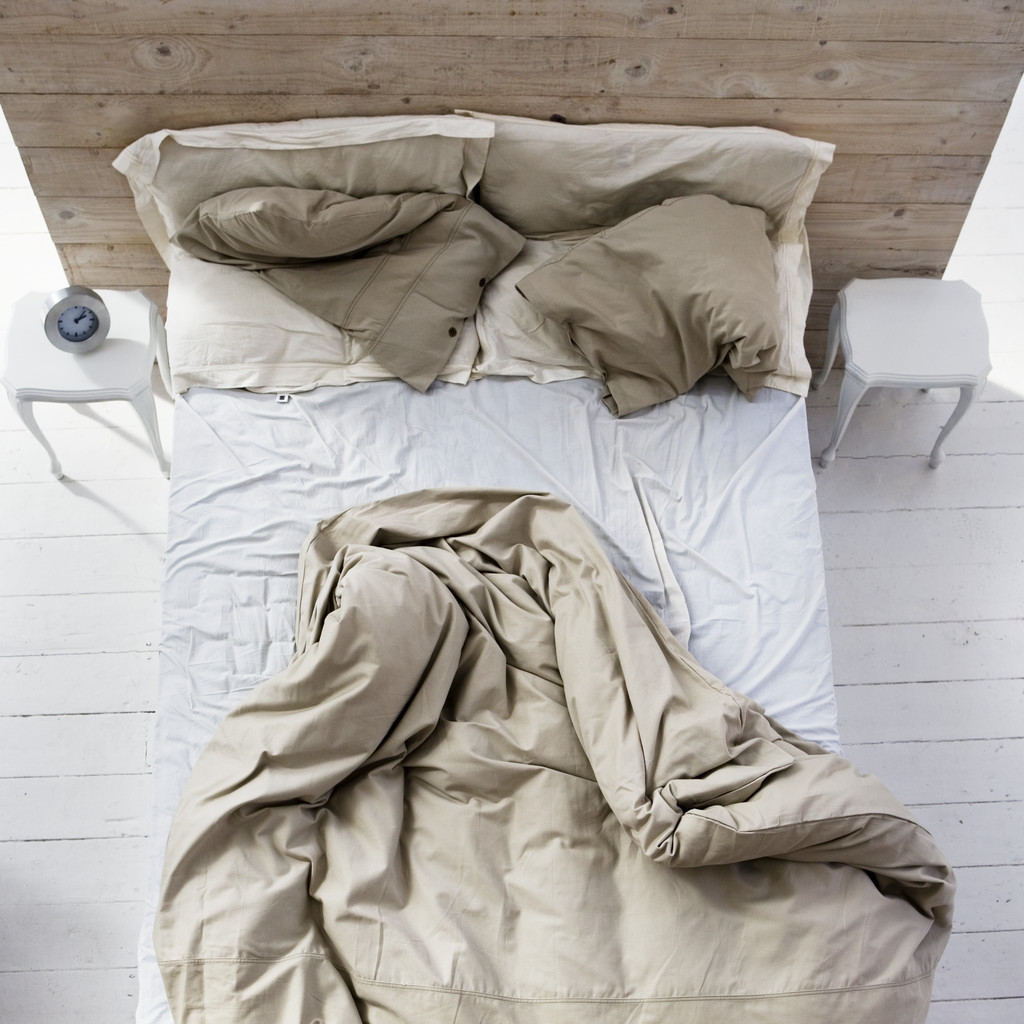 The 'bedroom tax' remains a topic of intense debate and public interest. Recently we saw the first tribunal decisions relating to bedroom tax appeals by tenants and we have had the astonishing sight of a United Nations "rapporteur" visiting Britain and suggesting that the bedroom tax may breach human rights.

A large protest also took place outside the Liberal Democrat party's Scottish Conference and Baroness Shirley Williams admitted to the conference that this policy was a "mistake".

The tribunal decisions were issued in Kirkcaldy where the tribunal judge allowed appeals from tenants who had complained that the council had wrongly calculated the number of bedrooms in their property. In one case, a tenant was successful in persuading the tribunal that her property had only one bedroom and not three as suggested by her landlord and the council.

In this case, the tenant accepted that one room was used as a bedroom by her and her partner. She stated that another room was used as a sitting room. Two other rooms in the property were deemed to be bedrooms by her landlord. The tenant argued that one of those rooms was a dining room. The door to the kitchen led directly from this room. The applicant used it to prepare food as the kitchen itself was small. The tribunal held that given the room's proximity to the kitchen it could not "appropriately" be used as a bedroom.

The remaining room was described as "L-shaped" and had a floor area of 67 square feet. The usable floor space was even less. The judge accepted that a single bed could be squeezed into the room but he took the view that it was not "reasonably fit for use as a bedroom" nor that it should be classified as such.

The result was that a three bedroom property was deemed by the tribunal to have only one 'bedroom' and the reduction in housing benefit was overturned.

While this judgement did turn on very specific facts, it does open an appeal route to many tenants. The use of phrases such as "appropriate" use or whether a room is "reasonably fit" to be used as a bedroom will encourage many others to pursue appeals.

The involvement of the Rapporteur and the comments from politicians also ensure that this issue will continue to dominate debate.

For more information or advice on the bedroom tax and bedroom tax appeals please get in touch with our housing team.