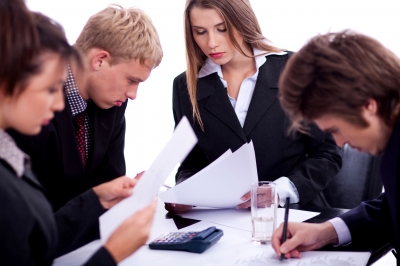 In March 2012, the Government announced it was seeking views on whether a system of no fault dismissals for businesses with fewer than 10 employees could work. The Government also announced the publication of a "call for evidence" on whether current dismissal procedures are too complicated and burdensome for employers, and whether the process is in need of a radical makeover.

George Osborne hinted at the introduction of such a system when he addressed the manufacturers' association EEF in March 2012. This could potentially mean, a no fault dismissal process enabling employers to:

As for the call for evidence, Vince Cable referred to there being 'room for improvement' in the current system - no doubt further evidence of the Government's commitment to help cut business red tape and have more freedom to hire and fire. This is particularly relevant for small businesses which often don't have an HR function and may find the dismissal process daunting. This call for evidence goes hand in hand with the Government's package of reforms, which includes increasing the qualifying period for unfair dismissal claims from 1 year to 2 years as of 6th April 2012, and an overhaul of the Employment Tribunal system.

It is interesting that the CBI has welcomed the announcements, saying that the reforms should work well for both employers and employees.