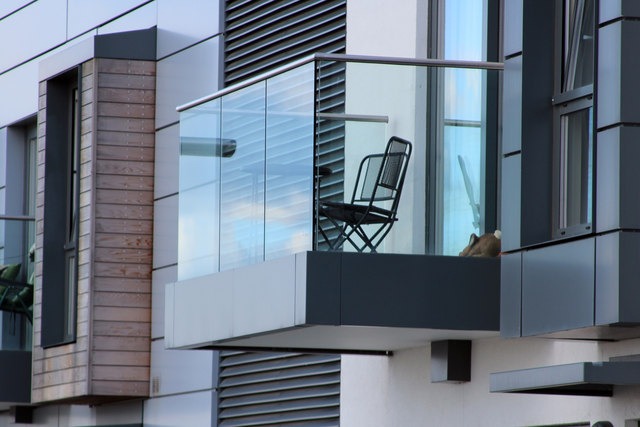 Having dealt with a number of queries involving balcony repairs in both tenements and flatted dwelling house complexes, it is useful to learn lessons from the experience of others. The recurring question of ownership was highlighted in a recent case, Speirs Gumley Property Management v- Lafferty.

Factors for a development in Paisley carried out 'necessary repairs' to individual balconies affixed and forming part of a building they managed. The factors billed everyone treating such repairs as 'common repairs'. The Deed of Conditions which appeared in all flatted dwelling house proprietors' titles was silent, and the factors position was that given there was uncertainty as to whether they were commonly owned, they included them in the common repairs scheme. They did so because they were minded to effect the repair as the balconies were causing multiple problems with water egress. There was a general understanding that the balconies were in urgent need of maintenance work.

The factors should of course, having identified that the title was silent as to repairs to the balconies, have considered the Tenement (Scotland) Act 2004. This legislation works to plug the gaps in 'tenement' property titles. Had they done so, they would not have found themselves in the firing line from a house owner who refused to pay and referred the matter to the First-tier Tribunal (FTT).

The FTT's decision was that the factor had failed to carry out their duties and made an Enforcement Order. The factor appealed but without success. All involved in the management of multiple occupancy properties, confronted with obvious, and at times urgent repairs, must be careful in their decision making. They must not forget the limitations of their appointment and agency in an effort to preserve or enhance the amenity of the tenement or flatted dwelling houses they manage.

If you would like further information on balcony repairs, or any other factoring issues, please contact a member of our team.