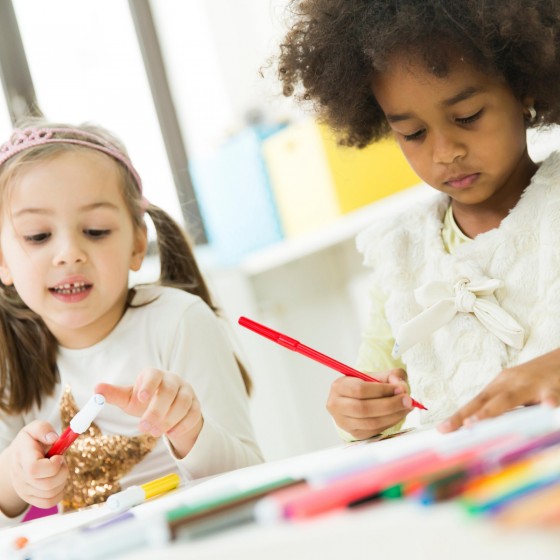 The Sheriff Court Rules state that at any stage of a family action, the Sheriff may appoint a Child Welfare Reporter to (a) seek the views of the child and report any views expressed by the child to the court; or (b) undertake enquiries and report to the court.

If you are involved in a court action in which a Child Welfare Reporter is appointed, the Reporter will probably want meet with you and your ex-partner, and with the child(ren). Sometimes the Reporter will go to the school, meet with other family members, or contact a GP. Do not be afraid to ask the Reporter questions about his/her role, the enquiries to be carried out and to discuss with the Reporter what information will be helpful.

The ordering of a report should is a good opportunity to give the court more information than is possible in the court papers, and to respond at an early stage to anything said by the other party in the case. Children benefit from speaking to a Reporter at home or school rather than having to fill out a form or go to court and often more than one meeting with a child is appropriate.

There are presently no rules in relation to the appointment of or training of Child Welfare Reporters, who are usually experienced family lawyers. That is set to change in terms of the Children (Scotland) Act 2020, although the provisions relating to Reporters are not envisaged to be in force until 2023. The Act is intended to radically overhaul the system governing Child Welfare Reporters. So what are the changes?

Currently, application for appointment as a Reporter is by letter to the Sheriff Principal, with no set criteria to be met.

It is proposed that Scottish Ministers will “make provision for the operation and management of a central register of reporters”, with the role being advertised from 2020. Application forms will be sifted anonymously, followed by interview (there are no application forms at present and no interview).

At the moment there are no fixed criteria but under the new rules, Child Welfare Reporters must have experience of the following:-

The present appointments are for an indefinite period. Under the new rules, appointments will be made for three years, with reporters then having to re-apply.

This has been one of the biggest areas of concern about the existing system. Presently, Child Welfare Reporters are not required to undertake any training. Many do so but attendance at training sessions is not compulsory.

Under the new rules, all Child Welfare Reporters must attend a prescribed number of training days. The proposal is a minimum of four days.

There are no rules just now that can be used for removal of a Reporter from the role.

The radical change is that under the new rules, a Child Welfare Reporter can be removed from the register if required standards are not met. These standards will be in relation to (a) report writing and (b) conduct.

The present remit for Child Welfare Reporters is limited to seeking the views of a child and/or making enquiries in relation to the welfare of a child, to assist the court in making decisions about the child’s best interests.

There are also new rules in relation to contempt of court cases. The court will be able to appoint a Child Welfare Reporter to investigate and report on a parent’s alleged failure to obey a court order relating to a child. The new regulations for contempt of court cases also oblige the Sheriff to give the child concerned an opportunity to express his/her views, which again might involve the child meeting with a reporter.

Other than in cases where the remit of the Reporter is just to take the views of a child, the Reporter will generally make a recommendation to the Sheriff, usually with respect to residence and contact arrangements. It is important to note that the decision about these matters is not that of the reporter but ultimately for the court. The Child Welfare Reporter assists the court but it is for the Sheriff to then make his/her order.

Lynne Collingham, Head of our Glasgow Family Law Department, is an accredited specialist in Child Law and has been a Child Welfare Reporter for 20 years. If you would like further information about the matters discussed in this blog, please contact Lynne by email – lyc@tcyoung.co.uk or by telephone 0141 225 2576.