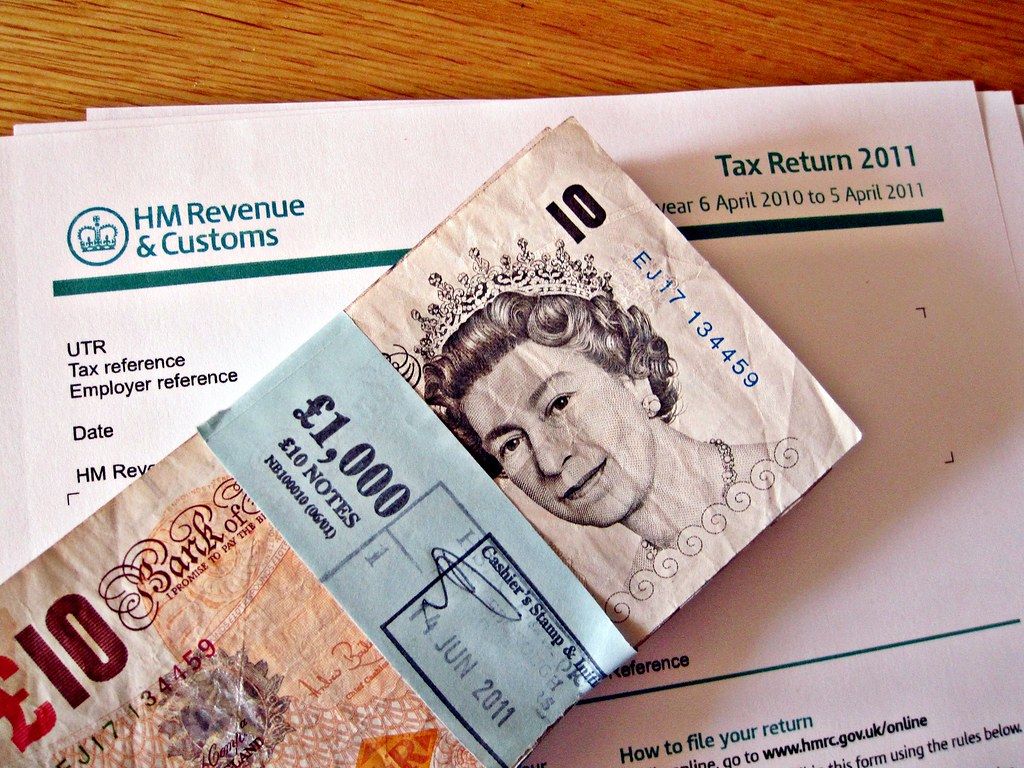 The Office of Tax Simplification (OTS) has made some recommendations and proposals to overhaul Inheritance Tax (IHT). Whilst these proposals may look good on the surface, the devil is in the detail.

A welcome proposal made by the OTS is the reduction of the seven-year gifting rule to five years. This would see individuals being able to make gifts to their children and only have to survive five years for it to fall outwith their estate for IHT purposes. Perhaps the suggested change to five years is because most banking institutions only hold statements and financial information for the preceding five years before a person's death.

Whilst this suggested five year rule has its advantages, it does come with the removal of taper relief meaning that substantial gifts will see no tax reduction after three years and the donor will need to survive the full five years to have the gift excluded from the tax calculations.

Capital Gains Tax uplift on death to be removed?

The OTS has also considered the interaction with Capital Gains Tax (CGT). Under the current rules, there is no CGT payable on assets transferred on death and the recipient inherits the asset at the date of death market value.

The view taken is that the CGT uplift on death muddles the position relating to assets which benefit from an exemption from IHT (e.g. business or agricultural property assets). Where an individual holds an asset which has risen in value, and is considering transferring it during their lifetime, they are often advised to retain it until death because of the tax benefits.

This could lead to an asset being retained rather than being transferred to the next generation until the time is right for the business.

This proposed change requires to be monitored as it is likely to have a significant effect on family business succession planning.

Another proposal is to amend the general exemptions around gifting - small capital gifts, the annual exemption, gifts for weddings etc. and instead of various types of exemption, allow one large annual exemption of capital gifting. However, it seems that what is given with one hand is taken away with the other as there is also the proposal to remove the currently under-utilised gifting exemption of 'regular normal expenditure out of income'. Although not commonly used, for high earners this can be a way to pass a substantial amount of money down without the concern of not surviving seven years.

Of disappointment to many practitioners will be that the residence nil rate band has not been reviewed. The OTS are of the view that, as this is a fairly new exemption, they require time to consider its effectiveness. It is the view of many practitioners that this is an overly complicated exemption. Many would rather see a simple increase in the nil rate band (currently at £325,000), rather than an additional allowance for the main residence.

A welcome suggestion, however, is that life insurance and other death benefit payments should be free from Inheritance Tax on death (whether they are written into a trust or not). This will make it simpler for people taking out these policies in order to mitigate Inheritance Tax.

The All-Party Parliamentary Group for Inheritance & Intergenerational Fairness (APPG IIF) has proposed to reduce the current charge to IHT from 40% to 10%, abolish IHT in its current form and replace it with an entirely new system.

Its report noted that 'a flat-rate gift tax with fewer reliefs would be simpler, more broadly based, lead to less avoidance and ensure the UK?s competitiveness in attracting wealthy people to live (and die) in the UK.'

BPR only applies where the business is wholly or mainly trading and not simply investing in land. The test is currently 51% trading/49% investment. The OTS, however, recommends a much higher split: - 80% trading/20% investment. This could result in BPR being removed from businesses which have chosen to diversify. In addition, farmhouses can qualify for APR. That being said, the stipulation is that the farmer requires to live in the farmhouse and run the farm from there. If a farmer has to move in to care for instance, APR will not apply. This poses the question of fairness. HMRC currently considers such matters on a case by case basis. However, the OTS recommends that HMRC are more alive to such situations and handle these more sensitively.

For estates exceeding £2 million, the proposal is that the IHT rate would rise to a maximum of 20%. The thought process appears to be that by cutting rates, the proposal would lead to less tax avoidance whilst keeping the UK as an attractive domicile for wealthier individuals. The NRB would be replaced by a 'death allowance,' set at a similar level to the current NRB of £325,000 irrespective of previous lifetime giving.

The current system of potentially exempt transfers (PETs) allows large amounts of wealth to be passed on tax-free by lifetime gifts, if the transferor survives for seven years from the date on which the gift was made. The suggestion is also for the gift allowances to be replaced with one annual tax free personal gift allowance of £30,000 which would be taxed at 10% immediately if exceeded. No further tax would be payable at death on those gifts, giving families incentive to gift.

So, the message at the moment - Watch this space!

Should you wish to discuss any Inheritance Tax planning, please do not hesitate to contact a member of our Tax and Inheritance Tax Planning team who would be pleased to assist.