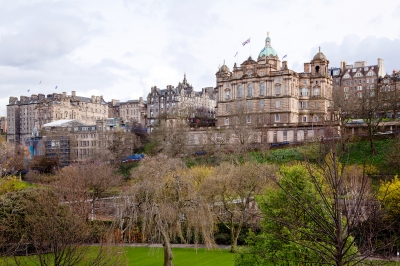 - make changes to keep it relevant or,

- whether it is so outdated that the charity can no longer be true to its original spirit.

Charities with an outdated constitution may find that they are unable to make proper use of their charitable funds.

Registered charities must seek the prior consent of OSCR before making the following fundamental changes:-

If the constitution of your charity does not give the charity trustees the power to make constitution changes the trustees should consider applying to OSCR for a charity reorganisation.

Under Section 39 to 43 of the Charities and Trustee Investment (Scotland) Act 2005, OSCR can approve a reorganisation scheme in situations where the constitution of a charity does not give its trustees the power to reorganise or make changes to their constitution.

In December 2011 OSCR updated their guidance on how to reorganise a charity, to reflect changes introduced by the Public Services Reform (Scotland) Act 2010. The guidance now includes practical examples and case studies to illustrate how charity reorganisation works in practice.? Click here for further information

There are three types of charity reorganisation scheme:

The process takes on average six months to complete.?? You should consider this when preparing for your application.

If you feel this may be something that may be beneficial to your charity please feel free to get in touch with our experienced charities team.