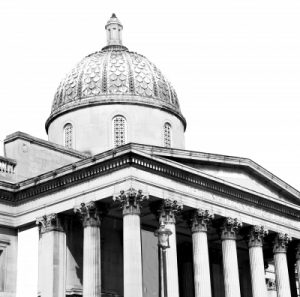 Notwithstanding the recent Brexit vote, the European Convention on Human Rights (EHCR) remains part of our law at least for now. It's impact on the social rented sector has been clear since the decision of the Supreme Court in Manchester City Council v Pinnock [2010] CSIH 78 (particularly Article 8: the right to respect to respect for private and family life). In short, in social rented eviction cases, the courts are required to balance the rights of the parties facing eviction and consider whether granting decree to remove the tenant would be a disproportionate interference with tenants rights under the EHCR. Is this the same in the private rented sector sector.

For example, when considering mandatory grounds for recovery of possession or the landlord's automatic right to gain possession of the property at the end of the agreed period of let if the let was under a short assured tenancy. This issue was raised by academics during the consultation process for the Private Tenancies (Scotland) Act 2016. Can a court, or indeed the soon to be created First-Tier Tribunal, ignore proportionality when deciding whether to grant an order to evict a private tenant.

The argument being that private leases fall under the ambit of EHCR when a court, which is a public authority, is being asked to enforce a lease in a way which is incompatible with convention rights.

This is the argument that the Supreme Court has wrestled with, and decided upon, in the case of McDonald v McDonald and Others in their decision dated 15th June 2016. The case itself was raised under English Law and looked at the terms of the Housing Act 1988 and the mandatory grounds for possession under schedule 2 of that Act and section 21 (being the automatic right to recovery once the lease has come to an end). The terms of these provisions are virtually identical to those found in the Housing (Scotland) Act 1988 and as such, it is suggested, the same principals would apply in Scotland.

The Supreme Court did accept that a court was a public authority in terms of the EHCR but, crucially, took the view that any balancing of rights between the landlord and tenant had been done by parliament and there was no need for the courts to take such arguments into account when considering whether to evict a tenant. The court's role was merely to provide a forum for the determination of civil rights between the parties. To do otherwise, would effectively make EHCR rights directly enforceable against private individuals in such a way as to alter their contractual rights. The purpose of the EHCR is to stop individual?s rights being infringed by the state.

As such, the Supreme Court has made it clear that a private landlord is not obliged to comply with the EHCR and there is therefore no scope in private sector eviction proceedings for proportionality arguments by tenants.

If you would like advice in relation to any aspect of the private rented sector, get in touch with our experienced team. 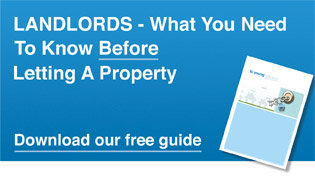