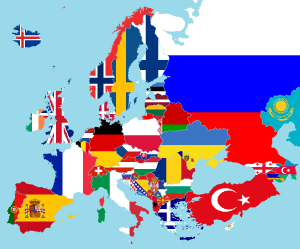 Following the recent signing of the CETA free trade deal between the EU and Canada, many are asking what the UK has in store in relation to trade and, specifically, public procurement rules, upon withdrawal from the EU.

The possible scenarios for the UK?s exit from the EU include:

Theresa May has indicated that the UK would seek to negotiate its own bespoke agreement but, as the above models show, it is unlikely that we would retain access to the single market without agreeing to advertise and award our public contracts in accordance with the same rules applicable to other EU member states.

Without a crystal ball, it is impossible to know what impact 'Brexit' will have on the UK's future trading relationship with the EU. However, at present, it is hard to imagine a post-Brexit Britain where the procurement rules do not apply.

For more information or advice on public procurement rules, please get in touch with our team.