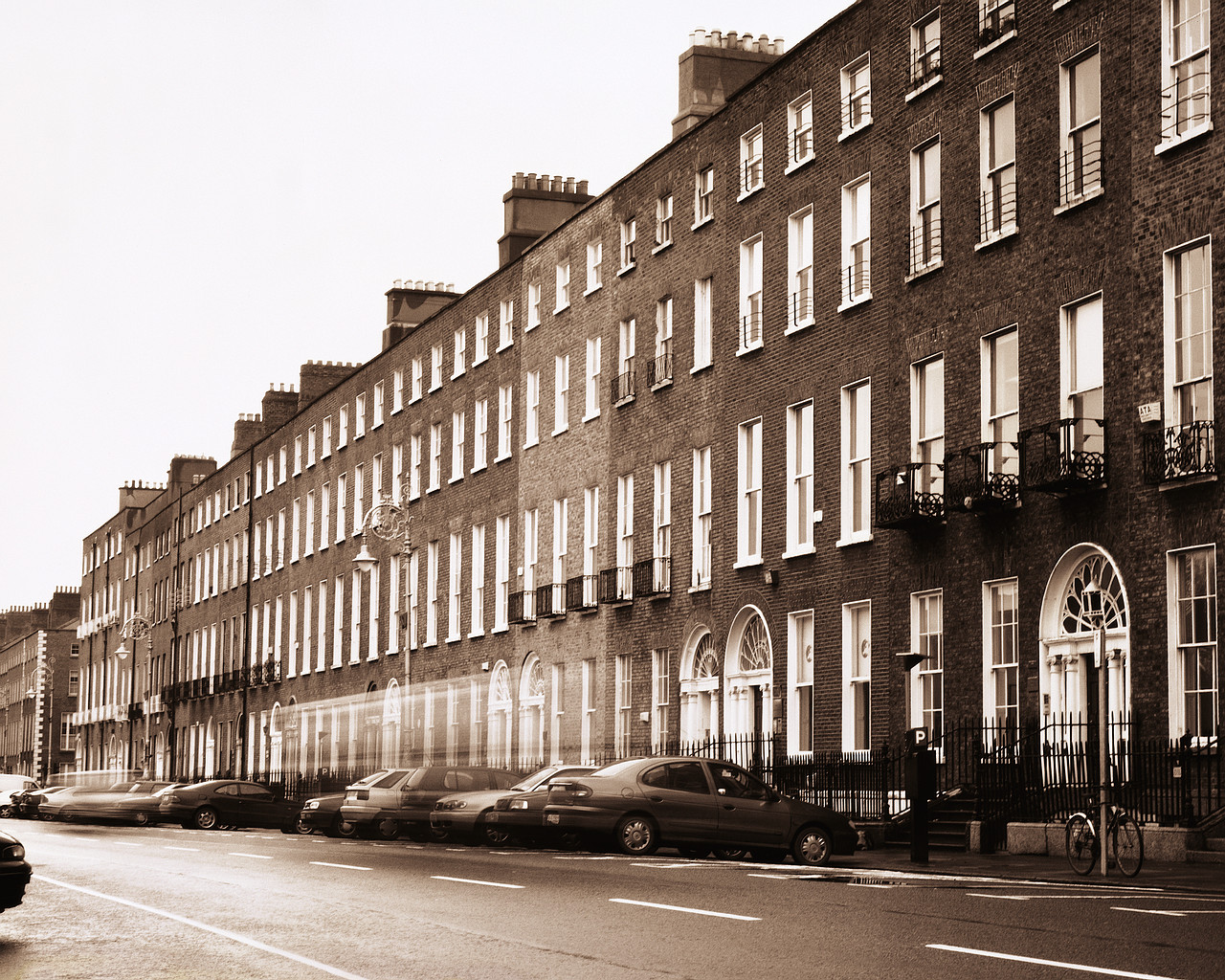 The new Heat Networks (Scotland) Act 2021 (the “Act”) is not without its controversies, with correspondence released under Freedom of Information this summer showing that the Queen had lobbied the Scottish Government in order to seek changes to the Act.

But, what does this legislation mean for RSLs – both those operate heat networks and those who currently have no plans to do so? This blog will give an overview of upcoming changes that RSLs should monitor.

What is a heat network?

Heat networks are either district heat networks (which typically provide heat from a set source into multiple buildings) or communal heating systems (which involve providing heat to a number of separate units all in one building – for example, a block of flats). RSLs often use heat networks as a means of providing cheaper energy to tenants –with various schemes being implemented across Scotland.

What does the Act do?

The Act is intended to address concerns about the limited regulation of heat networks, which some maintain mean that those who rely on heat networks do not have the same rights of those who receive heat by more traditional means. To combat this the legislation introduces:

The Act sets up a framework for these matters but further regulation will need to be introduced before all of the requirements under the Act are fully understood and enforceable.

Ultimately, however, the Act seeks to improve: consumer protection and the ability of heat networks to be developed and constructed in Scotland.

In addition, certain heat network providers may be exempt from these obligations – however, so far, the Scottish Government has not provided further information on this.

I don’t have a heat network – does this affect me?

Yes. Scottish Public Authorities (which include RSLs and certain RSL subsidiaries because they are subject to the Freedom of Information regime) will need to produce ‘building assessment reports’ in respect of any non-domestic buildings (e.g. offices) they own and submit these to the local authority and Scottish Ministers.

In preparing the reports RSLs will be obliged to consider the potential for non-domestic buildings to be supplied with energy via a heat network. This is to assist identifying where development of heat networks should be prioritised.

Again, further information on the format and frequency of the reports is expected before this requirement comes into force, however Scottish Government anticipates that the creation of reports should not be overly difficult.

RSLs will need to see what further regulation and guidance is introduced by Scottish Government and plan accordingly.

At present there is no set date for the provisions of the Act to come into force although the Scottish Government hopes to have a fully functioning regulatory system in place by 2023. RSLs should continue to monitor this so they can prepare accordingly in advance of the provisions becoming enforceable.

If you have any questions regarding the proposed changes or heat networks generally please contact our team.